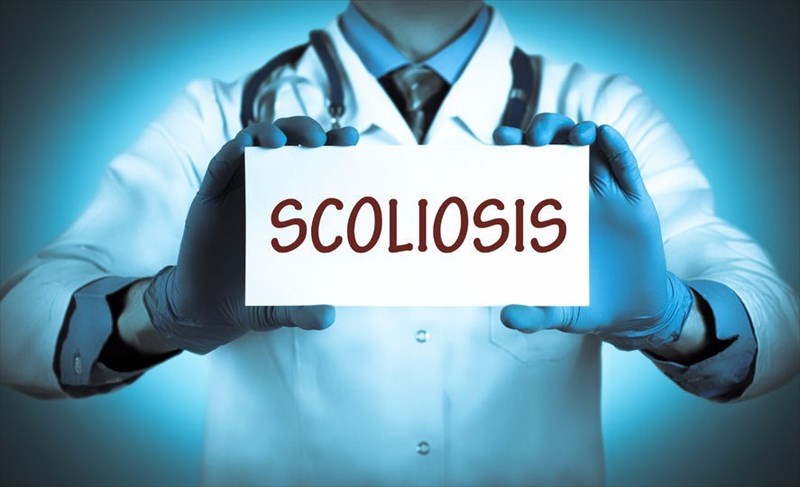 Scoliosis is a progressive musculoskeletal condition that results in the curvature or rounding of the spine1. Scoliosis is typically defined as a curvature and rotation of the backbone (spine) that measures 10 degrees or more and causes three-dimensional deformity.

The musculoskeletal system provides support, form, movement and stability to the body. The spine, which forms a vital part of this system, is a column of bones (known as vertebrae) that aid in support of the entire body.

Scoliosis can affect people of all ages, however, the condition is mostly seen in those over the age of 10. Severe and progressive forms of the condition are more commonly seen in more girls than boys, although the reason for this is still unknown.

Scoliosis is thought to be a hereditary condition to some degree, meaning that adults with the condition may sometimes pass it on to their children. While the severity of the curvature is not passed from one generation to the next, the condition itself sometimes is. That said, only approximately 20 to 25% of people who have relatives with scoliosis will develop the condition themselves2, and as such experts believe that in addition to a genetic predisposition, certain environmental factors may also contribute to its development.

Roughly 10% of adolescents have some form of scoliosis, with curvatures ranging from mild to severe. In 80% of scoliosis patients, the cause of the condition is unknown2 and as such, is referred to as idiopathic scoliosis2.

Curvature disorders of the spine 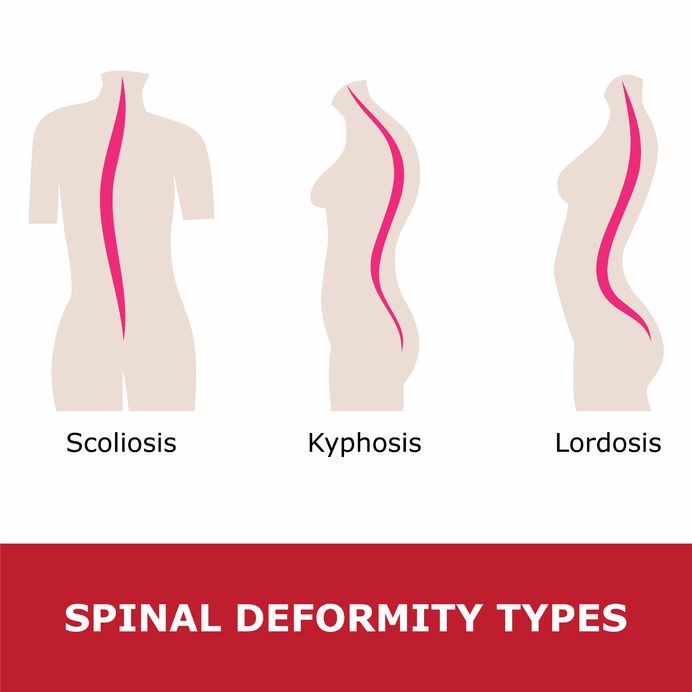 When abnormalities of the spine occur due to a specific condition or trauma, the natural curvature is exaggerated or misaligned in specific areas.

The spine has a series of normal curves that can be seen when viewing it from the side. These curves allow the body to better absorb loads applied to the spine by the weight of the body. There are three types of spinal curvatures, two of which are natural and one of which is not:

A small degree of both kyphotic and lordotic curvature is normal and healthy, however, when too much of either curvature are present the terms kyphosis (or hyperkyphosis) and lordosis (or hyperlordosis) are used in a clinical setting. Abnormal is another term that may be used to describe these curves.

The below information simply explains the difference between lordosis, kyphosis and scoliosis (bear in mind, lordosis and kyphosis may occur alone or in combination with scoliosis):

In medical literature, more specified terms are often used to describe the different curvature forms of scoliosis, these include: 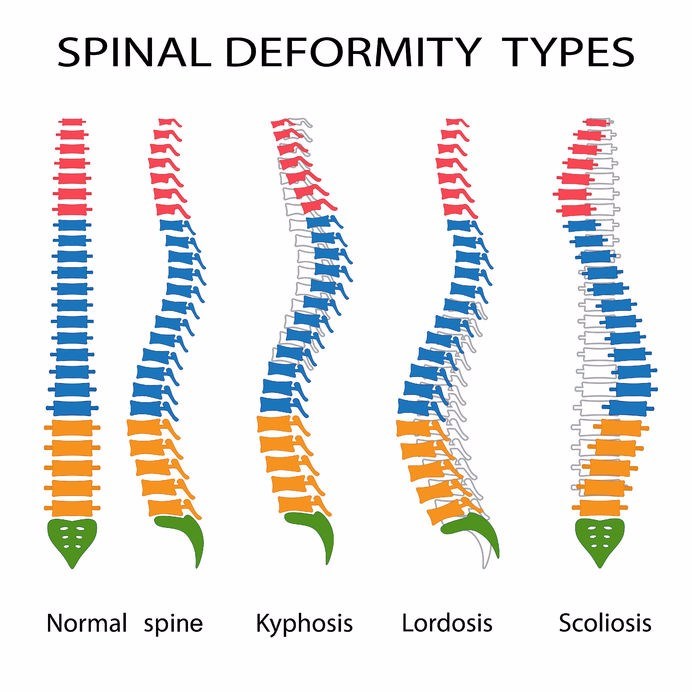 NEXT What are the types and causes scoliosis?
Back to top
Find this interesting? Share it!

Osteoporosis is a common condition that refers to the breakdown of bone density. Find out more about the condition here...

We take a look at the structure of the spine and how abnormal narrowing and constriction affects the ability to move. Learn more here...