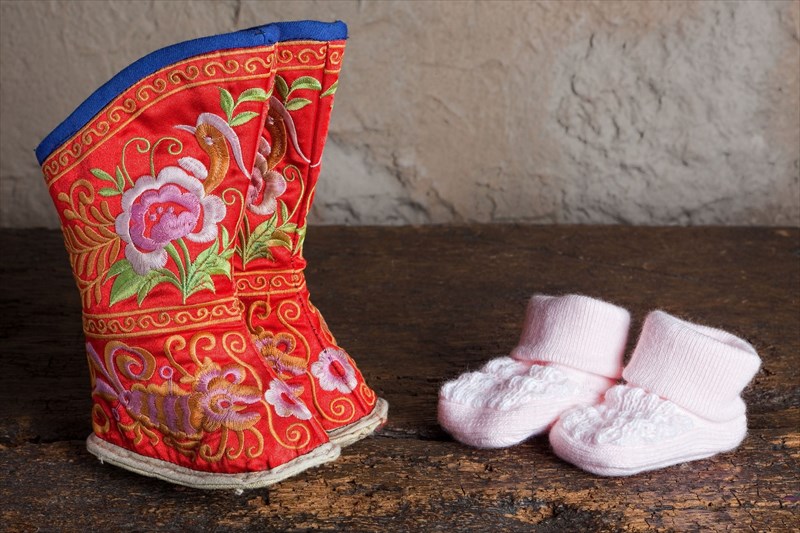 Foot binding may have been embraced across the nation of China for over a thousand years, but as with most traditions such as these that incorporated methods of pain and torture, they must ultimately come to an end. Opposition to the practice of foot binding initially began during the Manchu rule in China. The Manchus ruled over China in the Qing Dynasty between the years of 1644 and 1911. They did not support the customs of foot binding and wanted to abolish the practice. These attempts were overruled by the public and therefore failed, however, the Manchus efforts were not in vain as they were able to pave the way for others who eventually abolished the practice entirely.

the practice of foot binding began to shift from a symbol of beauty to one of torture, oppression and control.

The world began to regard foot binding as something that was an integral part of the old China and became a custom that was deemed as barbaric.

In the year 1645, the Shunshi emperor issued a mandate banning foot binding, however, this emperor’s successor, Kangxi, revoked the ban based on the fact that foot binding was a custom that was firmly rooted in Chinese traditions and customs had to be revoked through imperial dissolution.

Societies in Shanghai that were against foot binding began to form during 1895 and grew rapidly in numbers and spread across the country.

These anti-foot binding societies conveyed their teachings through three different methods. Firstly, they formed a modern campaign to educate the people of China about how the rest of the world did not adhere to the practices of foot binding, making China subject to an international ridicule, losing their honour on a global scale (honour was very important to the Chinese). Secondly, this education campaign listed and explained the advantages of natural feet which allowed women to work, travel, and also eliminated all of the pain and health risks associated with foot binding – to name a few. They then outlined the disadvantages of foot binding, how it adversely impacted women and the Chinse society as a whole.

Lastly, these societies formed additional groups that promoted natural feet. Members of these societies would not allow for their daughters to bind their feet and would only promote the marriage of their sons to women whose feet were not bound.

The aforementioned tactics showed great success in forming the nationalist revolution which served to spark the flame that finally brought foot binding to an end in the year 1911, during the revolution of Sun Yat Sen, eradicating a custom that has existed for over a millennium. 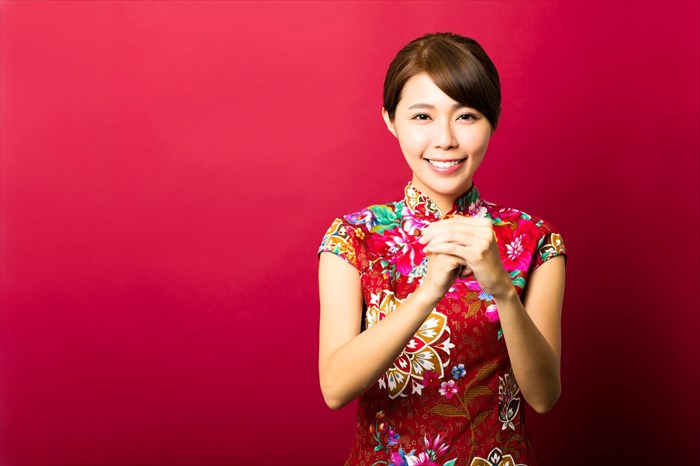 PREVIOUS What are some of the health complications of foot binding?
Back to top
Find this interesting? Share it!