What are some of the health complications of foot binding? 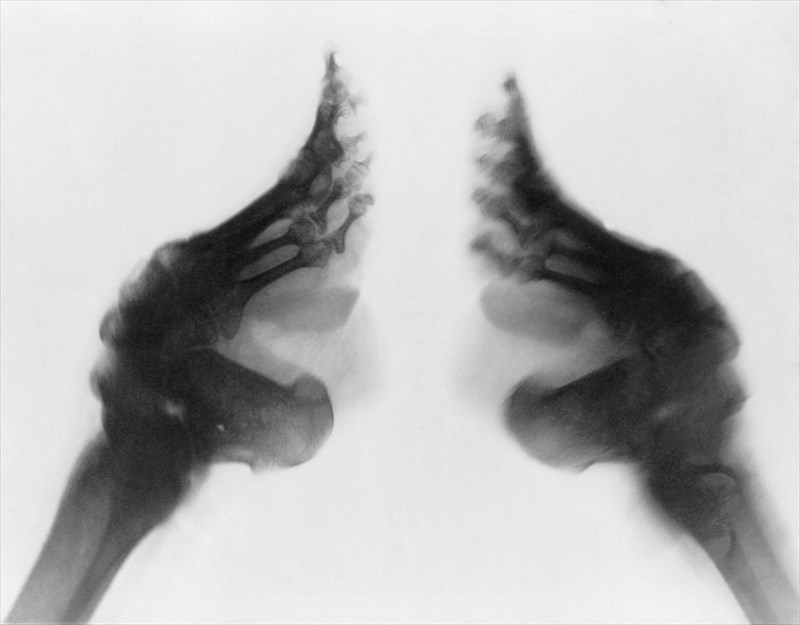 What are some of the health complications of foot binding?

Foot binding as a practice resulted in a number of physiological implications for the women who bound their feet. The binding of feet did not only result in pain and deformities of the feet but also deformities that encompassed the entire body as a result of the practice.

The feet are such a vital part of the human body, particularly for movement and balance. Having bound feet would drastically affect a woman’s balance, her ability to walk, and her posture. Foot binding resulted in the forward curvature of the lumbar vertebrae as a result of a woman struggling to balance and walk properly. Having bound feet shifted the burden of weight to the lower body which put pressure on the pelvis and led to pelvic pain. As Chinese girls started the practice at such a young age, this stooped posture and difficulties with walking and balance affected their bone growth and inhibited healthy development.

Girls would be forced to take smaller steps and walk in a swaying side to side motion in order to balance and move around. These actions were thought to add to the gracefulness and attractiveness of women with bound feet.

Bending and squatting for women with bound feet was incredibly difficult, as was rising from a seated position – this put women at risk of falling and injuring themselves. Older women, in particular, would struggle to stand and balance which increased their risks of breaking a hip from falling on a hard floor.

Infection of the feet was one of the most commonly seen complications of foot binding. Although the women who performed the practice were taught to religiously clean and care for their feet and wrappings, their feet would still continue to grow until adulthood, as is expected with natural human development. This led to the toes and feet becoming crooked and deformed. The toes would curl downwards and then inwards along the sole of the foot and often, the toenails would grow inside the flesh, resulting in infection. In some cases, this would mean a woman would have to have her toes removed entirely, if they did not fall off first due to the infection. Unbelievably, this was deemed as being somewhat beneficial as the foot could then be bound and appear even smaller. Large calluses would also form on the feet and have to be removed.

Girls who had larger feet would have sharp objects such as tile fragments or glass shards inserted into their bindings to deliberately cause infection so that the skin or toes could be removed when they began to rot.

As the girls grew older, their health risks and medical complications grew too. Some women were thought to have suffered from septic shock and even death as a result of the practice.

PREVIOUS What did the process of foot binding entail?
NEXT How did foot binding come to an end? (The opposition to foot binding)
Back to top
Find this interesting? Share it!