What are the best probiotics? 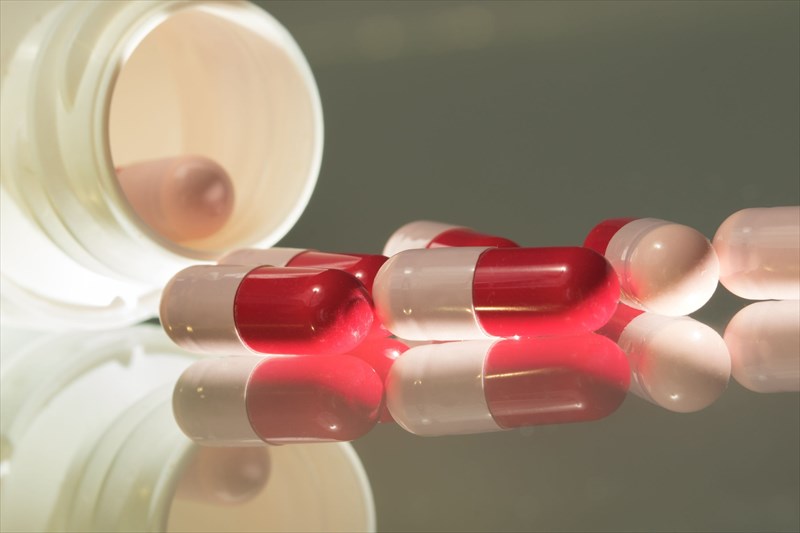 What are the best probiotics?

It is widely accepted that the different species and strains used in probiotics offer different benefits. While all probiotic supplements contain certain strains of what is generally regarded as ‘good bacteria’ in order to help restore the balance of intestinal flora that naturally occurs in the colon (i.e. a person’s digestive system or gut), not all products are created equal.

Some probiotics contain single strains of a bacterium, while others offer multiple strains. These bacteria will commonly come from two different groups (genera) known as Lactobacillus and Bifidobacterium (these are collectively known as lactic acid bacteria or LAB).

Other commonly used probiotics are yeasts (which are single-cell organisms) and not bacteria, for example, Saccharomyces boulardii is a form of yeast (fungi) that has proven to have effective probiotic properties.

**My Med Memo – Bacteria (which form the majority of probiotics) are single-cell organisms. They are categorised by researchers and scientists and named according to their genus, species and strain. An example of this for the probiotic known as Lactobacillus rhamnosus GG is as follows:

Lactobacillus – This is the genus

Rhamnosus – This is the species

GG – This is the strain

Let’s look at the most common probiotic strains, their applications and potential benefits, so that you can make the call on which will be the best probiotic for the health condition you’re trying to address.

This probiotic genus which forms part of the lactic acid bacteria (LAB) group, has a number of different species, the most common of which are listed in the information that follows. This type of probiotic consists of beneficial microorganisms that are usually found in the urinary, genital and digestive systems. Lactobacillus may also be found in some fermented foods such as yoghurt as well as certain dietary supplements.

Lactobacillus is used in the treatment and prevention of diarrhoea, this includes the infectious types of the condition usually common in children such as Rotavirus related diarrhoea (gastroenteritis), as well as traveller’s diarrhoea. It is also used for diarrhoea associated with the use of antibiotics.

Other claims suggest that this probiotic may be effective for treating and preventing the following conditions (although, these claims remain unproven in larger clinical trials):

It is also believed that lactobacillus may aid in boosting the immune system.

How does Lactobacillus work?

It is thought that these friendly bacteria aid in breaking down food, absorbing nutrients and fighting off harmful organisms that may result in diseases and conditions such as diarrhoea.

This group of beneficial bacteria naturally reside in the digestive system. They are also able to be grown externally (outside of the human body) and can be taken orally as a dietary supplement. Bifidobacteria are believed to treat and prevent bowel related disorders such as constipation, diarrhoea and IBS (irritable bowel syndrome), however, there is a lack of concrete scientific proof to these claims at present and further research is necessary to establish the efficacy of these claims.

How does Bifidobacteria work?

Bifidobacteria is also part of a group of bacteria known as lactic acid (i.e. the sugar found in dairy products) bacteria or LAB. These kinds of bacteria are found in fermented foods such as cheese and yoghurt. Probiotics like Bifidobacteria are commonly used if a disease occurs or may occur as a result of naturally occurring bacteria in the body being killed-off. An example of this would be during the use of antibiotics which are designed to eliminate disease-causing bacteria but also destroy ‘good’ bacteria in the process. Experts believe that taking probiotics that contain Bifidobacteria during a course of antibiotics may minimise the death of beneficial bacteria and the accumulation of harmful bacteria as a result.

Lactobacilli and Bifidobacterium are the most commonly used genus of probiotics and effective probiotic supplements will usually contain both of these.

The below tables outline some of the most commonly used probiotics according to their strain4:

14. NCBI. 2012. Efficacy and safety of the probiotic Saccharomyces boulardii for the prevention and therapy of gastrointestinal disorders. Available: https://www.ncbi.nlm.nih.gov/pmc/articles/PMC3296087/ [Accessed 07. 05.2018]

PREVIOUS Probiotics
NEXT How probiotics work in the body and their health benefits
Back to top
Find this interesting? Share it!