Which foods contain probiotics? (How can I include probiotics naturally into my diet?) 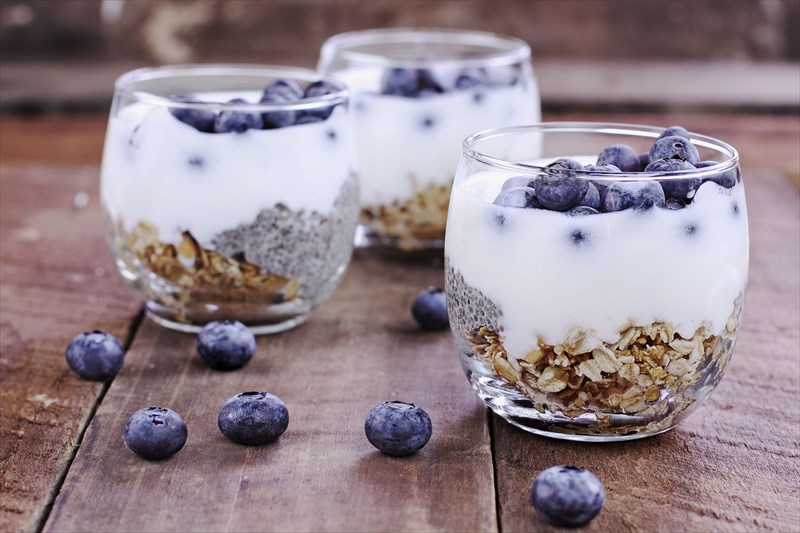 Which foods contain probiotics? (How can I include probiotics naturally into my diet?)

Some foods that naturally contain probiotics date as far back as ancient times wherein fermented foods and cultured milk were used by people who believed they helped in promoting healthy digestion. The interest in these live microorganisms has only grown since then as health benefits continue to be discovered. More and more people are now consuming probiotic-infused food and taking probiotic supplements in order to treat health conditions or as an attempt to maintain overall health and well-being4.

Probiotics also occur naturally in a variety of fermented foods. These kinds of foods are typically heated, smoked, filtrated or treated in order for live microorganisms to be removed. For example, sauerkraut and sourdough bread are both fermented foods, however, their microbes may be rendered ineffective as a result of cooking and baking or due to the addition of preservatives.

The majority of products containing probiotics will state “aids in digestive health” on the packaging.

Some of the top ten foods that are rich in probiotics are mentioned below:

**My Med Memo – The fermentation of food occurs as a result of salt and good bacteria working together in order to transform the sugar found in the food into a preservative. 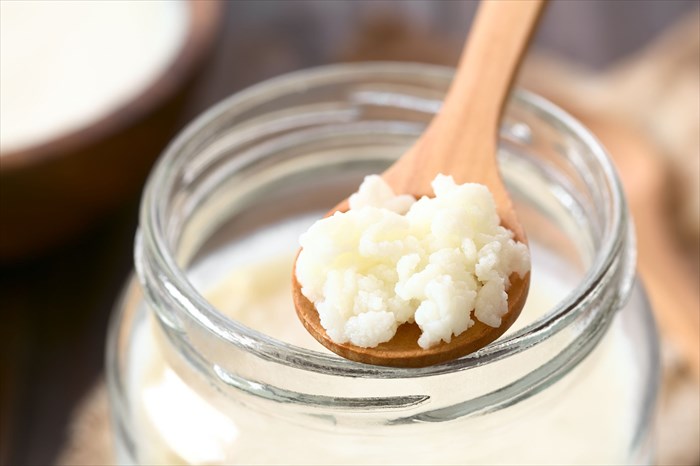 What should the labels of food that contain probiotics include?

There are a few things you will need to take into consideration when looking at the label of foods containing probiotics. The first thing is the full name of the probiotic, this will include the genus, the species and the strain. A number of products that contain probiotics may only have the genus and the species printed on the packaging, for example, some cheeses may only state ‘Bifidobacterium lactis’.

Bear in mind, that although a number of foods have probiotics added to them to improve the health of the consumer, additional research is required to investigate whether adding probiotics to foods is actually viable, as certain food preparation techniques such as heating can often result in the death of live cultures.

There are also a few more factors that you will need to be aware of when looking at the label of probiotic supplements, these include: 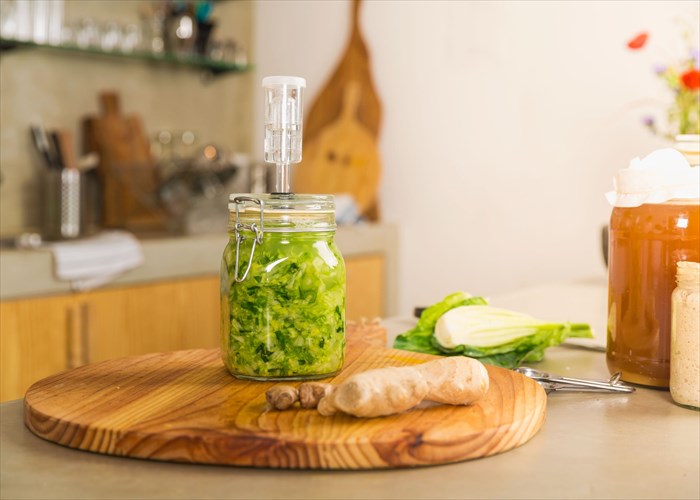 PREVIOUS Which probiotic strains should I look for in supplements?
NEXT What are the side effects of probiotics?
Back to top
Find this interesting? Share it!