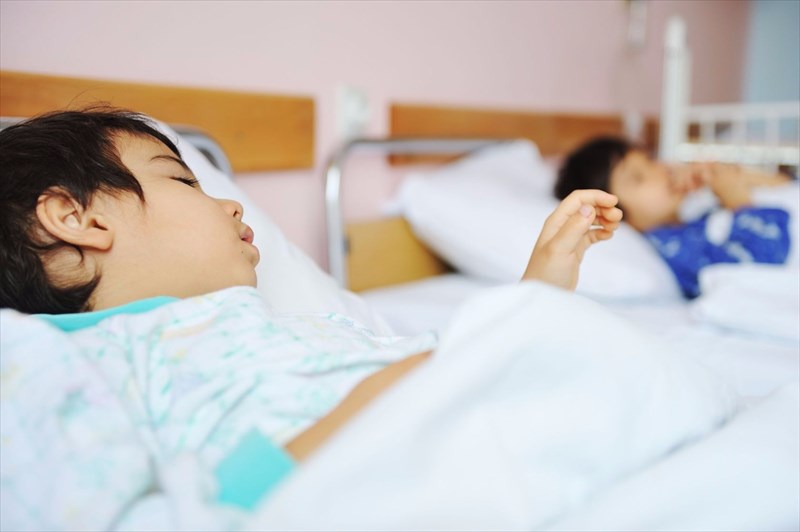 What is Kawasaki disease?

Kawasaki disease (KD), also known as mucocutaneous lymph node syndrome and infantile periarteritis nodosa, is a disease commonly seen in children under the age of five, however, it can affect people of all ages and involves the inflammation of all of the arteries (blood vessels) in the body. It is an acute febrile vasculitic syndrome wherein inflammation typically affects the medium-sized coronary arteries, these are responsible for supplying blood to the heart.

The original name for Kawasaki disease, being mucocutaneous lymph node syndrome is rather descriptive due to the fact that the condition is characterised by changes in the mucous membranes lining the mouth, throat, nose and lips, as well as tender and enlarged lymph nodes.

**My Med Memo - Lymph nodes are tiny glands that resemble the shape of beans and are located throughout the body. Lymph nodes are responsible for transporting waste material, nutrients and fluid, known as lymph fluid, between the bloodstream and tissues in the body. The lymphatic system forms a vital part of the body’s immune system, being the system of defence against infection and illness.

The common signs and symptoms that help in identifying Kawasaki disease include peeling skin, prolonged high fever and strawberry tongue (red and inflamed bumpy tongue). The condition is easily treated with a generally positive prognosis for most as the majority of cases (generally children) will recover through treatment without any severe issues developing. Rarely, if left untreated, death due to coronary artery aneurysm (CAA) and resulting heart attack (myocardial infarction) may occur.

The KDF (Kawasaki Disease Foundation) has reported that roughly 80% of patients with Kawasaki disease are younger than five years old. Children who are older and teenagers are less commonly affected. Children who are younger than six months old are not normally affected either as they may still have the protection of antibodies transmitted to them by their mother during pregnancy.

The disease tends to be seen more commonly in boys, as girls are 1.5 times less likely to develop Kawasaki disease.

NEXT What are the symptoms of Kawasaki disease?
Back to top
Find this interesting? Share it!

The biggest flags for jaundice are a yellowing of the skin and the whites of the eyes. It's underlying causes and reasons can be different for babies and adults. Here's all you need to know...

Headaches. We all get them. When is a headache something to worry about? What are the different types and how should a headache be best treated? We take a look at the most common types and causes...

Any condition that directly affects the brain and spinal cord can ignite intense fear and anxiety in anyone. Meningitis infections should always be taken seriously. Here's what you need to know...

Strawberry tongue is a symptom of a number of conditions that result in the tongue becoming swollen, red and bumpy. Learn more about it here...

Often a sign that something is wrong in the body, a fever is a typical symptom of various illnesses. When should you worry about having a fever?