How is infertility diagnosed and treated in women? 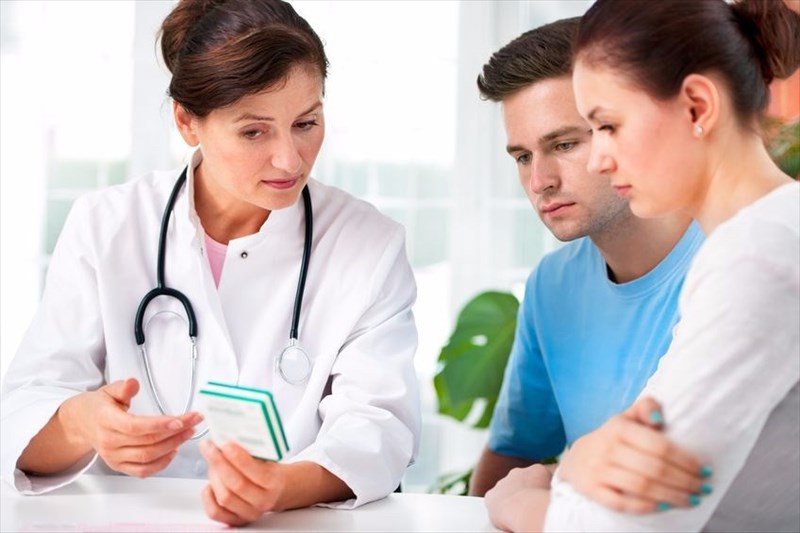 Fertility relies on the ovaries releasing eggs that are healthy. The reproductive tract needs to allow an egg to pass through into the fallopian tube and join the sperm in order to be fertilised. This egg, having been fertilised, then travels to the uterus to be implanted in the lining. Tests for fertility in women determine if there are any issues in the fertilisation process.

A physical exam is first conducted as well as a gynaecological evaluation followed by specific fertility tests that can include:

All of the above give an indication of the ovarian reserve and efficiency.

If indicated, testing can also include:

What are the treatment options for infertility in women?

It may only be that one or two treatments are needed in order to restore fertility. However, in some cases, several treatments may be required. It is purely dependent on the symptoms and causes.

Bear in mind, that this does not necessarily mean that you will require assisted reproductive techniques, you may only require minor investigations and treatments for various hormone level imbalances. Examples of this include hormone treatments to assist in the regulation of thyroid or insulin levels to aid in achieving natural conception.

Some of these can include: 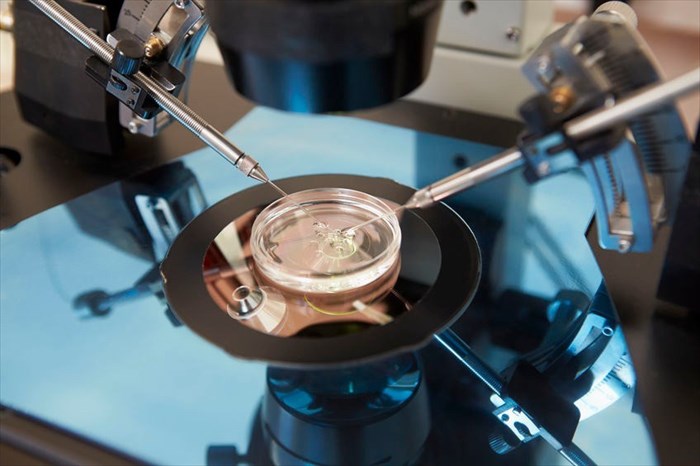 To further elaborate on treatment options, it is best to focus on assisted reproductive technology, known as ART.

This refers to the treatment where an egg and a sperm are handled by doctors and lab technicians to achieve pregnancy. IVF (in vitro fertilisation) is the most common kind of this technique.

IVF is conducted within one-month cycles. Your doctor is basically attempting to simulate the natural process of conception with a degree of medical enhancement. Normally, your brain will stimulate the ovary to produce an egg, in IVF, your doctor will administer ovarian stimulation drugs in order for mature eggs to be harvested for fertilisation. Therefore, instead of ovulation occurring inside of the body, your eggs are removed and the process of fertilisation is induced in a lab. Once the embryos (fertilised eggs) are five days old, at the same time that the uterus would normally be prepared to accept an embryo (or multiple embryos, usually up to three, if you so choose), your doctor will transfer the five-day old embryo/s back into the uterus.

If this works, it can result in a viable pregnancy, and sometimes more than one foetus being formed. Multiple births are often a reality with IVF.

There are also other techniques that are used in the IVF cycle involving both men and women, known as:

PREVIOUS Symptoms of infertility in women
NEXT Complications of fertility treatment in women
Back to top
Find this interesting? Share it!