Infertility in men - What causes fertility problems in men? 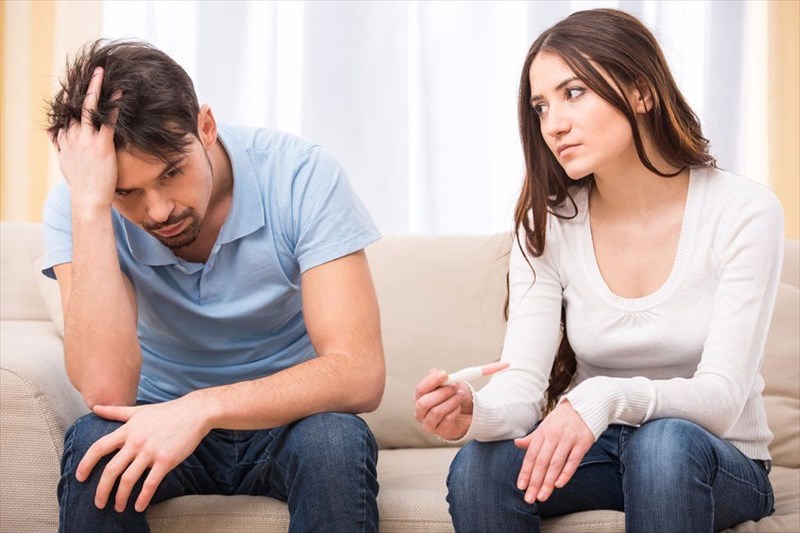 The most common cause of infertility in men is typically due to an issue with sperm, which may include:

Men are constantly producing new sperm. It does, however, take between two and three months for sperm to mature, become motile (able to move) and have the ability to fertilise an egg. Unlike in women, a man’s age is not an indicator of his chances of conceiving, therefore, his age is not an indicator of his ‘biological clock’. Instead, the conditions under which the sperm is created will determine whether the sperm is healthy or not. Therefore, maintaining a healthy lifestyle is vital in ensuring the production of healthy sperm.

The causes of male infertility are further explained as follows:

PREVIOUS Infertility
NEXT Symptoms of infertility in men
Back to top
Find this interesting? Share it!