Infertility in women - What causes fertility problems in women?

Infertility in women is often due to age and the associated decline in the ovarian reserve.

The ovarian reserve refers to how many eggs a woman has left at any one point in time.  Women are ultimately born with a set number of eggs and lose multiple eggs each month through ovulation and the menstruation. Therefore, a woman’s age although not an optimal predictor, can be used as an indicator of her ‘biological clock’.

Various other mechanisms may cause earlier depletion of a woman’s ovarian reserve, however, some remain unknown.  Known causes of a reduction in the ovarian reserve include ovarian surgery, autoimmune disorders, treatment of cancers such as chemotherapy or radiation.

Women over 35 can often battle to fall pregnant due to declining numbers of viable eggs and falling pregnant after 45 is very rare.

There are a number of other causes, these being: 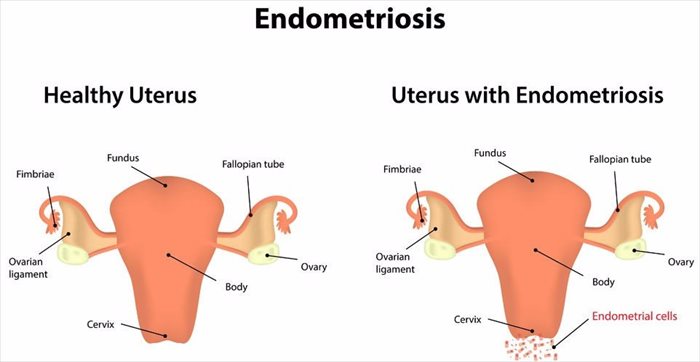