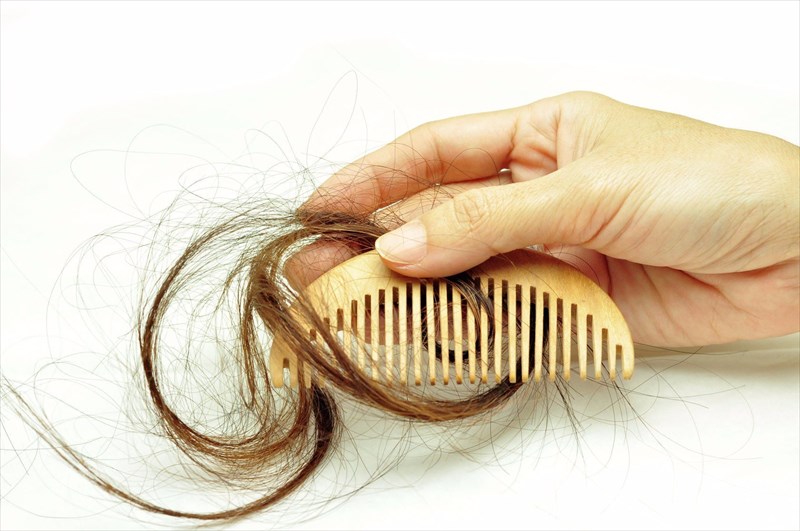 The most prominent signs and symptoms of alopecia areata related hair loss include:

When the condition first appears, it is generally localised with the majority of sufferers (approximately 80%) developing only a single patch and far fewer (12.5%) developing two patches and even fewer initially presenting with multiple patches (7.7%). However, the number of patches at the onset of the condition is not indicative of the subsequent severity of the condition.

Patches are often coin-sized (round patches of a few centimetres in diameter or less), occurring mainly on the scalp, but the condition can also affect the beard, eyebrows, eyelashes and hair on the limbs.

Hair loss is typically sudden, taking place within a few days or over the course of several weeks. Clumps of hair may fall out at a time, leaving a smooth, rounded patch. Some experience thinning hair instead, without noticeable balding patches. Others experience hair growth with breakage (sometimes with patches), leaving short stubs of hair.

Regrowth may also occur at any time once inflammation of the follicles subsides, taking place over several months even without treatment, but hair may also fall out again in future. New hair (regrowth) may either be the same colour or texture as before, or grow back fine and white.

At least a third of individuals with alopecia areata either experience more extensive hair loss, or experience a continuous cycle of small patchy losses and regrowth in the affected spots after the onset of the condition. 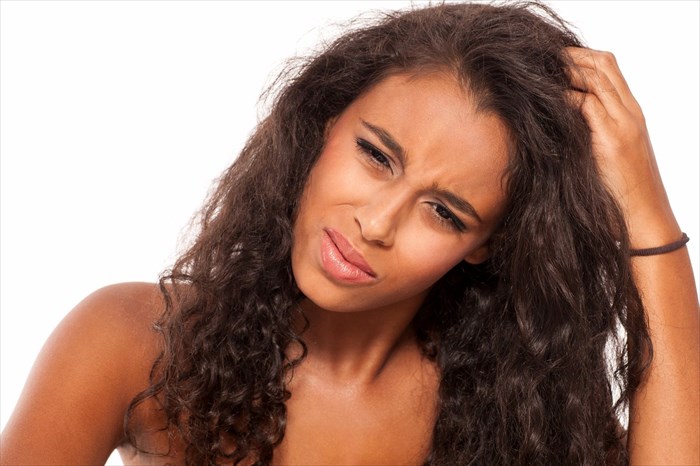 These sensations affect approximately 14% of sufferers and are often felt in the area soon to be affected by hair loss prior to hair falling out.

Changes to nails (fingers and toes)

Noticeable changes to fingernails and toenails are sometimes an early indication of alopecia areata. Changes include the appearance of pinpoint dents (pitting), white spots and lines, a rough texture and loss of shine, thinning and splitting.

A medical doctor may be able to determine other changes to existing hair as clinical signs of alopecia areata. These include the appearance of exclamation mark / point hairs (a few short hairs show signs of narrowing at the bottom or grow along the edges of the scalp), cadaver hairs (hairs which break before ever reaching the skin surface), and regrowth of white hair in patches previously affected by hair loss.

Hair loss can trigger emotional responses too. Hair is a noticeable part of every person’s individual appearance. Such dramatic changes can make a person feel vulnerable, distressed and unattractive.

Although unpredictable, those who experience one episode of hair loss in their lives typically go through more, even if hair grows back. This can be emotionally taxing for a person with the condition, and may lead to emotional problems, like anxiety.

PREVIOUS Understanding the different types of alopecia
NEXT How is alopecia areata diagnosed?
Back to top
Find this interesting? Share it!