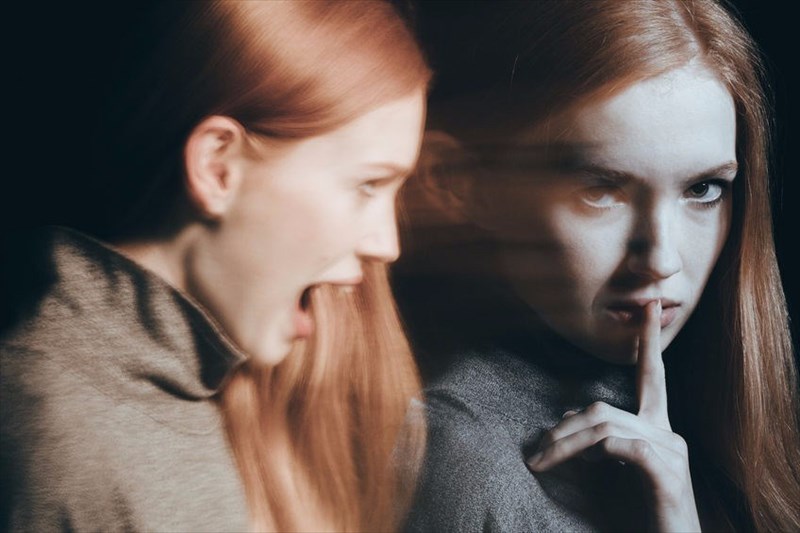 The debate as to whether or not dissociative identity disorder (DID) is a real condition, is one that is ongoing among medical communities and experts. Understanding the cause and development of a condition wherein a person suffers from multiple personalities, each with their own characteristics, and in some instances, medical conditions such as vision problems or high blood pressure issues, is often difficult to comprehend, even for a number of medical and mental health experts.

The diagnosis of the condition remains one that is controversial, some experts even believe that DID is more of an ‘offshoot’ phenomenon of a different psychiatric condition, one of these being BPD (borderline personality disorder) or the results of intense difficulties experienced when coping with stresses.

BPD is a severe mental illness that is characterised by patterns of ongoing instabilities experienced in one’s mood, behaviour, and functioning. A person suffering from borderline personality disorder may also suffer from intense episodes of depression, anger and anxiety. These episodes can last a few hours or even days.

While borderline personality disorder and dissociative identity disorder often occur together, the diagnostic criteria for these disorders are different and they are therefore treated as separate conditions by most professionals.

Psychologists who do support the existence and diagnosis of DID often use techniques to address the alter or identity that currently has control of the patient’s mind and body. Many of these experts have noted a clear difference between mannerisms and traits exhibited between the different personalities and suggest that dissociative identity disorder is in actual fact a real condition and one that is needed to be explored and researched further.

These experts have noted that there may be significant findings from studies done on different identities and their ability to change the patient’s biological makeup. To explain this simply, one alter within the patient may suffer from high blood pressure, whereas another may need a hearing aid or glasses. This may create a platform in which the body’s ability to alter and change its natural state can be studied and open the door for mind-blowing findings as to how the mind plays a significant and vital role in the functioning and ability of the body, noting the brain to be an amazing asset which we may be able to learn more about when studying those who suffer from DID.

To simply answer the question of whether dissociative identity disorder is real or not, a number of experts believe that DID is an offshoot from another personality disorder or mental condition. And on the other hand, there are several experts who recognise the disorder as a real condition.

PREVIOUS What are the types of dissociative disorders?
NEXT What is the difference between dissociative identity disorder, bipolar and schizophrenia?
Back to top
Find this interesting? Share it!