How is dissociative identity disorder diagnosed? 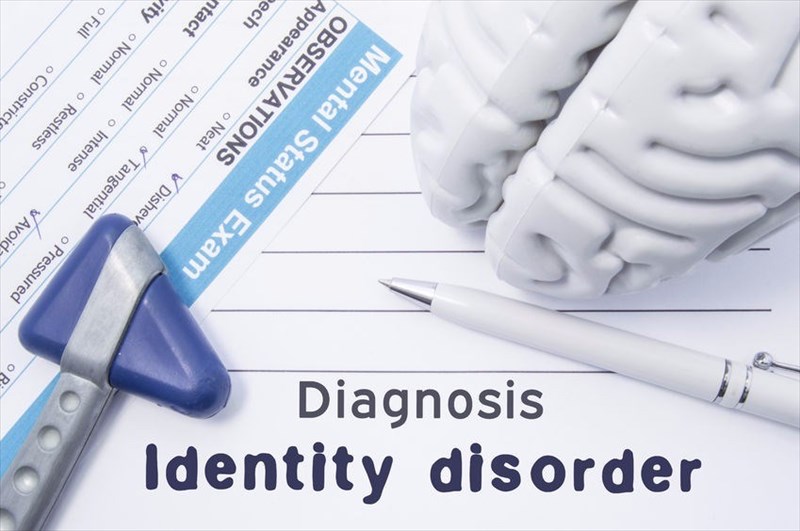 How is dissociative identity disorder diagnosed?

Due to dissociative identity disorder being such a complex condition and each case having its own unique traits (with exception to the obvious similarities between alters and behaviour), there is currently no specific test that guarantees a definitive diagnosis. Therefore, a mental health professional such as a psychiatrist, psychologist or psychoanalyst will need to conduct an in-depth interview of the patient in order to examine their personality and disorder further through attempting to detect any of the previously mentioned symptoms.

The difference between the mental health professionals mentioned above is explained below:

This is a physician who works with patients who are mentally ill. Psychiatrists, being Doctors of Medicine (MD), are able to prescribe medication to the patient and because of this, they typically wok with individuals who have clinical issues and conditions such as manic-depression and DID that need prescription medication for the ongoing management of these disorders.

Psychologists, on the other hand, are not Doctors of Medicine and will typically work with patients suffering from emotional rather than clinical issues. One example may be a person who is dealing with low self-esteem or social anxiety, this individual does not have anything physically wrong with them, they are rather looking for someone to talk to about their emotions in order to find coping mechanisms for them.

Psychologists and psychiatrists often work together on a number of patients. For example, a psychiatrist may diagnose a patient with dissociative identity disorder and prescribe them medication in order to keep their emotions or alters under control (to an extent). A psychologist may then work with the same patient to help them in developing coping mechanisms and strategies to recognise their illness and deal with it appropriately.

Simply put, a psychiatrist deals with a patient who suffers from a chemical imbalance in their brain and a psychologist deals with the emotional side of patients as opposed to the physical and medical issues which cause these.

A psychoanalyst will follow the theories of Freud which suggest that there are painful childhood memories that are contained in the patient’s subconscious which are the root cause of the mental condition.

Psychoanalysts are similar to psychologists in the way they tend to deal with the emotional issues of the patient without prescribing medication.

However, the approach of a psychoanalyst is normally different than that of a conventional psychologist.

The method of psychoanalysis involves searching through the individual’s subconscious memories of their childhood and past in order to try and find the source of the current issues they are facing, as opposed to focusing on the memories of the conscious.

The criteria needed for the diagnosis of DID (dissociative identity disorder) to be confirmed include the below:

Mental healthcare professionals will normally gather any information they can regarding the patient’s childhood and interview the individual in order to explore the symptoms further and determine whether or not the symptoms expressed are due to another mental condition, albeit dissociative or not.

As previously mentioned, the other types of dissociative disorders include:

The issues that may arise when diagnosing DID

The mental health professional involved in the assessment of a DID case will interview the individual evaluating them for a number of other mental conditions in order to ensure that other possibilities are rule out and the patient receives the correct diagnosis. The mental healthcare professional will also see to it that the patient has recently received a thorough physical examination and any other appropriate medical testing in order for any number of physical conditions that may be able to mimic the symptoms of dissociative identity disorder are either ruled out or accurately identified and treated and/or addressed.

Dissociation, being the prominent symptom associated with dissociative identity disorder, also occurs in several other mental conditions. To give an example, a patient suffering from dissociation may look for relief from their overwhelming memories of trauma through self-harm and mutilation, these forms of self-destructive behaviours are often seen another mental condition known as BPD (borderline personality disorder).

**My Med Memo - Borderline personality disorder is a condition that is marked by a chronic pattern of instability in one’s mood. Someone who suffers from this condition will not typically experience happiness or euphoria and constantly battle with their emotions and behaviour as they feel as though their personal life is in turmoil.

In some cases, the patient may be expressing behaviours and feelings that seem to be the result of dissociation. However, the underlying condition is in actual fact another mental illness. Some examples of other mental conditions that have similarities to dissociation include:

Those who have suffered from adult forms of trauma such as rape or other forms of emotional and physical abuse have also been found to be susceptible to the development of dissociative symptoms.

The debate as to whether or not DID is a real condition and the overlapping of certain symptoms with other mental conditions can sometimes result in a misdiagnosis.

The symptoms of several other mental conditions such as the obvious impulsivity or the evident mood swings associated with both bipolar disorder or narcissistic personality disorder (a condition that is marked by the inflated sense of self-importance) when triggered by an event are just two examples of conditions that can lead to a misdiagnosis.

DID can also occur with another emotional condition, the most evident one includes PTSD (posttraumatic stress disorder). This disorder involves the patient suffering from anxiety and flashbacks from a previous traumatic experience, this is often seen in soldiers who have gone to war.

In other instances, DID can be expressed by patients who are seeking attention, this is often seen in Munchausen's syndrome. This is a disorder wherein the individual will pretend to be ill and attempt to manifest the symptoms of a certain medical condition or mental disorder and seek treatment for it.

Some individuals who are involved in a court case may pretend to have DID in order to bypass a death sentence, therefore legally standing to gain from being diagnosed with DID. In cases such as these, mental healthcare professionals will conduct extensive interviews with the patient, their friends and loved ones in order to determine whether the person really suffers from this condition or not.

DID is a severe condition that has requires an intense amount of effort from both the patient and the mental healthcare professional involved in order for it to be diagnosed accordingly and treated as such.