What are the types of dissociative disorders? 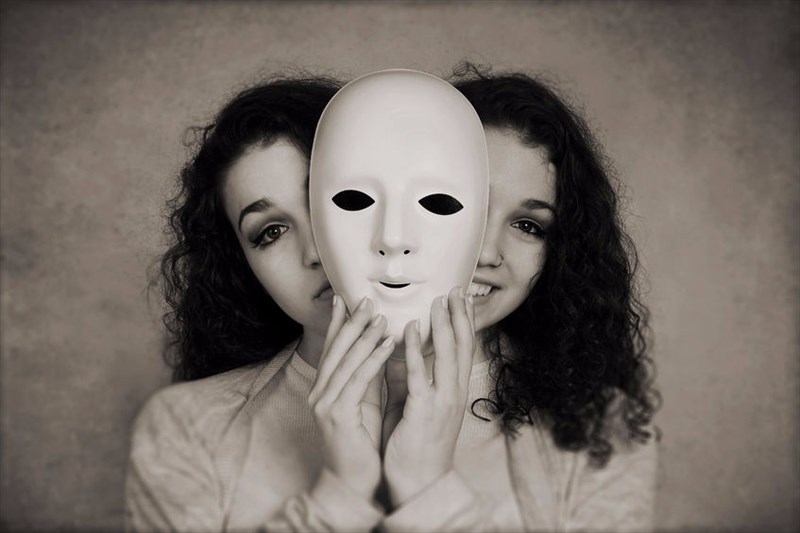 What are the types of dissociative disorders?

The term ‘dissociative’ refers to a disconnection from one’s life including memories, thoughts, actions, identity and surroundings.

People suffering from dissociative mental disorders experience a disconnection from the above-mentioned areas in their lives as and lack a sense of continuity. Those who have a dissociative disorder will escape their reality through a number of unhealthy and involuntary ways which often results in several issues in functioning in their everyday life.

When the sufferer is going through stressful situations in their life, this can often make their symptoms progressively worse and more evident to those around them.

Psychotherapy is often the preferred method of treatment and a number of patients are able to live productive and healthy lives through effective means of diagnosis and treatment.

In total, there are three main dissociative disorders that have been defined by the American Psychiatric Association and published and defined by the organisation in the DSM-5 (Diagnostic and Statistical Manual of Mental Disorders).2

These disorders are as follows:

This condition involves memory loss that is far more severe and evident than everyday forgetfulness. This memory loss cannot be justified or explained by an underlying medical condition. The person is unable to recall information about themselves, events or people in their lives, particularly if these memories took place during a traumatic time.

Dissociative amnesia may occur during specific events at a certain time, for example, intense combat or witnessing a murder. In some cases, the patient may lose all memory of who they are. This condition is often associated with travelling away from one’s life or wandering away in a confused state, this is known as dissociative fugue. The term fugue refers to a period in which a person who suffers from memory loss will sometimes begin a new life and not remember anything from their amnesic Episodes of amnesia will often occur suddenly, without warning and are able to last anywhere between a few minutes to even hours. In rarer instances, the patient may suffer from amnesia that lasts for a few months or years.

Depersonalisation - This condition consists of an episodic or ongoing sense of dissociation or detachment from oneself. The affected individual often feels as though they are observing their feelings, thoughts, actions and themselves from outside of their own body as though they were watching someone else operate inside of their body, or watching a film of themselves. This condition is often described as an ‘out-of-body’ experience and is accompanied by the affected person not being able to recognise themselves in the mirror.

Derealisation - Things and people around the person may feel dreamlike, foggy or detached, time may appear to slow down or speed up, the world may even feel unreal, this is known as derealisation. With derealisation, objects may also change colour or shape and the environment feels unreal to the affected person.

The sufferer may experience either one of these conditions (depersonalisation or derealisation) or both at the same time. The above symptoms can put the patient in a state of distress and can last for a few moments or for a number of years.

To simply explain the difference between the above-mentioned conditions, depersonalisation refers to feeling detached from oneself, feeling as though the individual is seeing him or herself through someone else’s eyes. Derealisation refers to seeing one’s environment in a distorted way that appears unreal and dream-like.

This disorder, as previously mentioned, is characterised by the patient ‘switching’ between different personalities or alternate identities. The patient often feels possessed by these ‘alters’, with each one having their own gender, characteristics and unique identity. Those with this condition may also suffer from dissociative amnesia and dissociative fugue. 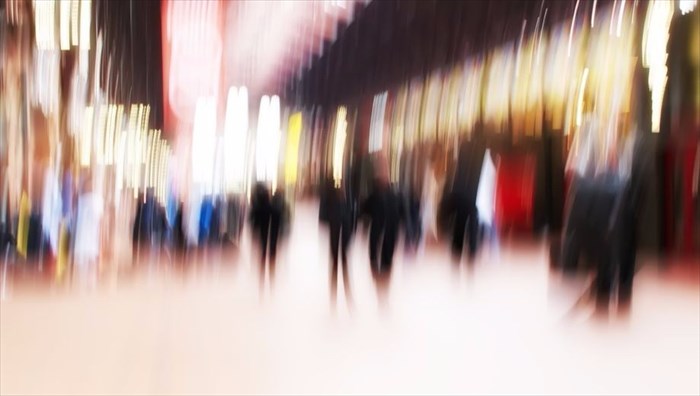 PREVIOUS Dissociative Identity Disorder (Multiple Personality Disorder)
NEXT Is dissociative identity disorder a real condition?
Back to top
Find this interesting? Share it!