What is the difference between dissociative identity disorder, bipolar and schizophrenia? 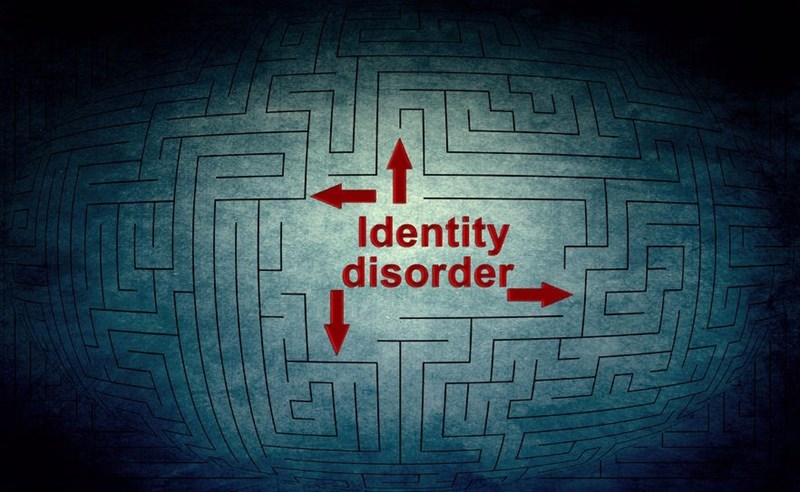 What is the difference between dissociative identity disorder, bipolar and schizophrenia?

A number of people may confuse bipolar disorder (this is also referred to as manic-depression), schizophrenia and dissociative personality disorder (DID). This confusion stems from the media commonly using these terms. However, these disorders have very little in common apart from them being stigmatised by the media and society.  We will explore these in detail below.

This is a relatively common mental illness. Bipolar disorder is generally well understood by experts and is treated and managed through an effective combination of psychotherapy and medications.

Bipolar is characterised by the individual suffering from episodes of depression and mania, alternating between these two states and their baseline personality. Sometimes these states can last a number of weeks or even months.

Individuals who are manic will experience high levels of energy accompanied by irrational and impulsive behaviour. They can also seem to talk faster and believe they can accomplish more work or tasks than is realistically plausible. After episodes of mania, the individual can often ‘crash’ or ‘fall’ into a state of depression. This state is marked by lethargy, sadness and a feeling of emptiness. Sleep problems often arise during both of these mood states.

The condition can be challenging treat initially as a person who is taking antidepressants (antidepressants form a vital part of the treatment plan for bipolar disorder) may have their depressed mood alleviated but feelings of euphoria are often also reined in. This can leave the patient feeling ‘emotionless’ and many miss the euphoric moods they experienced when unmedicated, making it difficult for a number of patients to adhere to their medication.

Regardless of this, there are still many with this condition who are able to function in society and lead healthy and productive lives even when they are not on their medication, though it is not recommended for most patients to completely abandon their prescribed treatment regimen as medication can aid in controlling mood swings associated with the disorder.

This condition is often confused with dissociative personality disorder, however, there are vital differences between the two conditions. Bipolar disorder is more commonly seen than schizophrenia.Schizophrenia is marked by the patient suffering from delusions and hallucinations.

Delusions occur when someone believes in something that is not true. People experiencing these will believe in their delusion regardless of the reality of the situation being evident.

Hallucinations involve tasting, smelling, hearing, feeling or seeing things that do not exist but appear to be real, often leading to irrational thoughts and beliefs. Most people suffering from schizophrenia will experience voices and sounds that are not there.

A delusion is a false belief or idea, such as feeling as though someone is spying on the affected person or believing they are a famous person. Whereas a hallucination is seeing or hearing something that does not exist and is, therefore, more than just an idea or feeling as the individual physically experiences these hallucinations.

The main difference between schizophrenia and dissociative personality disorder is that DID is an identity issue resulting in the person suffering from multiple personalities or identities (often referred to as ‘split personalities’), schizophrenia, on the other hand, results in the sufferer experiencing a ‘split mind’ as a result of psychosis which splits them from reality.

Schizophrenia can be difficult to treat as a number of sufferers do not function easily in society and often have issues with maintaining the treatment plan. Treatment will typically include psychotherapy and medications, however, some patients with more severe forms of this condition may need to be institutionalised or enrolled in a day program to assist with coping and care.

Due to the nature of schizophrenia and its symptoms, a number of patients may also discontinue treatment because a voice in their head told them to do so (such instances are known as hallucinations and are not indicative of another personality existing within the psyche) and often battle to hold a job or maintain relationships.

Schizophrenia is known to be a disabling mental condition that affects the way someone acts, thinks and feels.