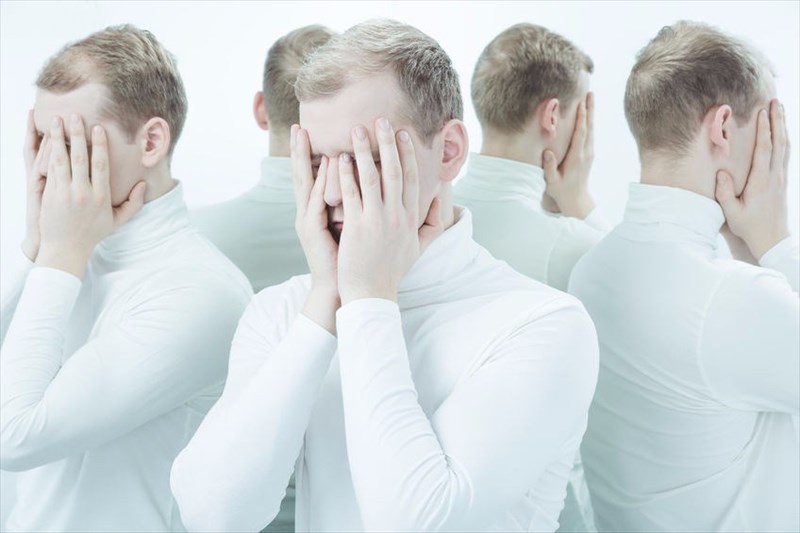 Previously known as multiple personality disorder, dissociative identity disorder, or DID, is a mental condition wherein the affected person develops at least two clearly identifiable personality states or identities. These identities are also referred to as alter egos or alters. These alters will have a defined way of looking at things and relating to the sufferer’s surrounding environment and world. Therefore, these states of personalities have clearly defined characteristics and ideologies (the way in which they view the world) that are often completely separate from the person’s usual (original) personality.

Some sufferers with dissociative identity disorder have alters that have clearly distinct ways in which they react and function on both a psychological and physiological level, manifestations of these personalities wherein they take control of an individual can cause notable changes in emotions, blood pressure, pulse rate and even the blood flow to the person’s brain. Some people and doctors may refer to dissociative identity disorder as split personality disorder.

To explain this condition further, the mental illness (DID) involves the affected person switching between alters, wherein a specific personality takes control. The sufferer may feel as though these alters are distinct people, living and talking inside of their head, sometimes even feeling possessed by them.

Each one of the identities may have their own unique name, characteristics, gender (regardless of the patient’s gender), mannerisms, voice and physical qualities, for example, one of them may need to wear glasses as he or she suffers from visual impairment. There are also clear differences as to how familiar the identities are with each other. Some may be good friends, others may be enemies.

DID is seen to occur in the same number of girls as boys in childhood and adolescence, but women have been diagnosed far more commonly (nine times more) than men. This may be due to the difficulties associated with identifying the disorder in men which includes their reluctance to enter therapy, denial of symptoms and history of trauma or in some cases, due to the higher incarceration rates of males1.

There is an ongoing debate among mental-health professionals regarding whether this specific illness is clinically real and actually exists or not.

NEXT What are the types of dissociative disorders?
Back to top
Find this interesting? Share it!

Post-traumatic stress disorder is often most associated with war veterans, but anyone who is exposed to a traumatic event in their lives can develop this condition. Learn more about PTSD here...

Addiction is defined as a chronic dysfunction in the brain that typically involves motivation, memory and reward. What are the most common types of addiction and how do you recognise the signs?

Schizophrenia is known to be a disabling mental condition that affects the way someone acts, thinks and feels.