What risk factors are associated with thyroid disorder? 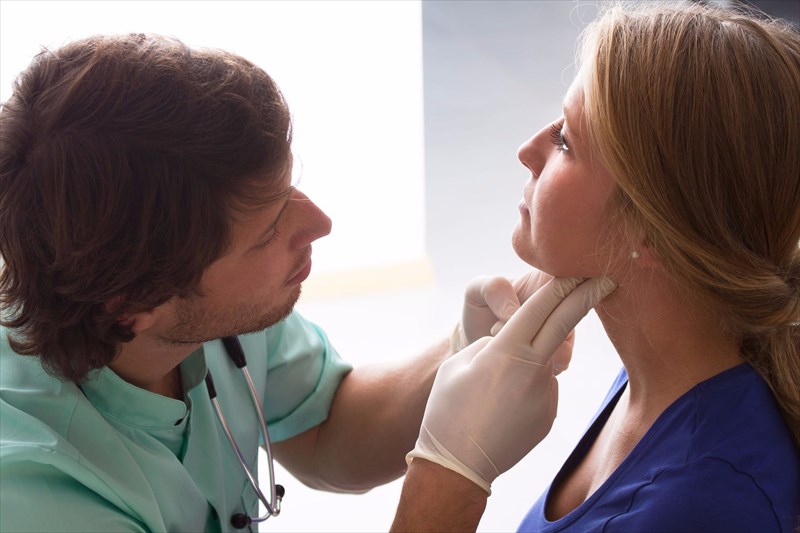 The following risk factors are associated with thyroid disorder:

Are there ways to prevent thyroid disorders?

In the majority of instances, an overactive or underactive thyroid is not entirely preventable, especially if it is caused by an underlying autoimmune disease. Iodine deficiency is something that has been noted in developing countries in the world. Many table salt products now include iodine as a way to prevent deficiency in the general public. The development of goitres or nodules are also not considered preventable.

Preventative measures may apply more to treatment in that maintaining directed medication use exactly as recommended can prohibit deficiencies from falling well short of balanced levels, and vice versa. In this way, complications can be effectively managed and prevented altogether.

PREVIOUS Signs and symptoms of thyroid dysfunction
NEXT Diagnosing thyroid disorders
Back to top
Find this interesting? Share it!