How is the Zika virus transmitted? 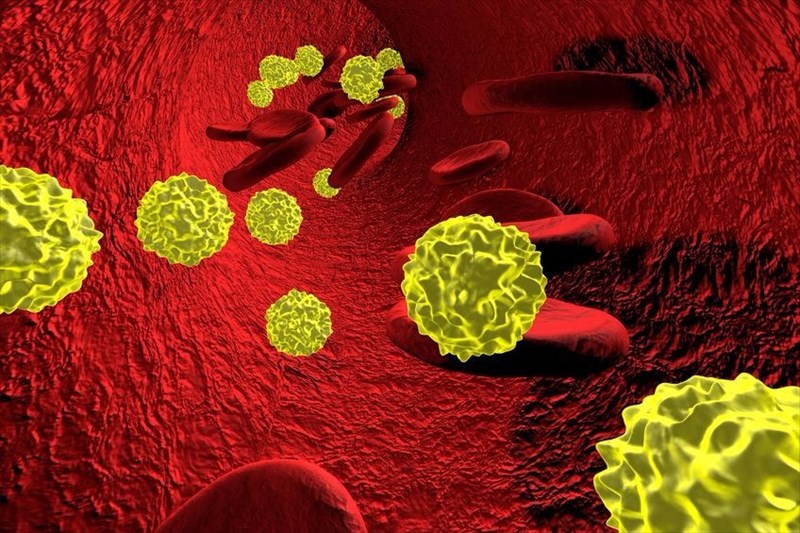 How is the Zika virus transmitted?

The virus is primarily transmitted via an infected Aedes mosquito, found throughout the globe. For this mode of transmission to occur in humans, a mosquito will need to bite an individual infected with Zika virus and then bite another. The virus then enters the newly bitten person’s bloodstream, causing an infection.

Increased cases have prompted studies in to how the virus is transmitted, especially since not all modes of apparent transmission appear to have involved the bite of a mosquito. Studies have noted that the virus is capable of being transmitted through exposure to the bodily fluids such as blood, urine, saliva, fluids of the eye and semen of infected people. Some cases of exposure have been reported following sexual contact and blood transfusions.

This has raised the alarm for women, especially those in their reproductive years or who are carrying an unborn child. Zika virus can be passed from a pregnant woman to her developing baby, resulting in birth defects. As a result, the Centers for Disease Control (CDC) have issued warnings to pregnant women who may travel to areas most affected by the virus, and would therefore be most vulnerable to the irreversible effects of an infection.

As it is now known that the Zika virus is capable of being transmitted through blood exposure, blood donations are all screened before any transfusion takes place. This is so as to reduce the risk of transmitting the virus, especially in areas where there are virtually no active outbreaks. Thus, ensuring that the virus does not spread further.

The FDA (Food and Drug Administration) has recommended that the public be mindful of making blood donations for at least four weeks if:

PREVIOUS Zika Virus
NEXT Signs and symptoms of a Zika infection
Back to top
Find this interesting? Share it!