Zika virus - Who is most at risk? 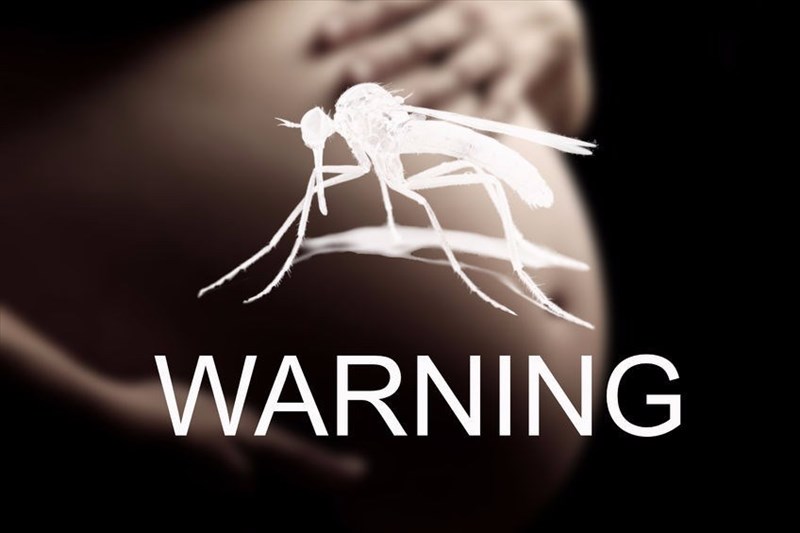 Zika virus - Who is most at risk?

Areas where the Zika virus is most prevalent are:

Risk factors as issued by the CDC to take note of include:

PREVIOUS Signs and symptoms of a Zika infection
NEXT Diagnosing Zika virus
Back to top
Find this interesting? Share it!