Some more questions you may have regarding dementia 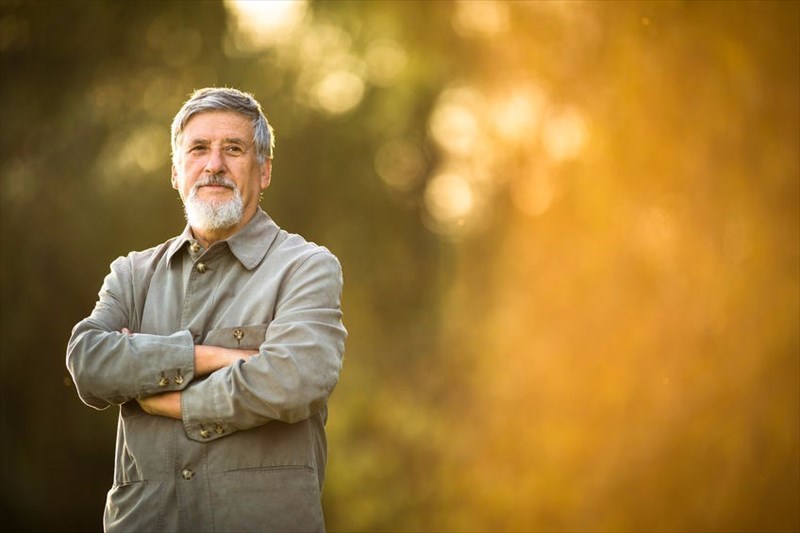 Answers to any more questions you may have regarding dementia

Does always being forgetful mean I have Alzheimer's dementia?

Everybody forgets things every now and then, and this is completely normal. If you suffer from occasional memory loss, it is normally nothing to worry about. However, there is a difference between severe forgetfulness that affects your daily functioning and occasional forgetfulness. The following may be a cause for concern:

If you or a loved one is experiencing any of the above, then it is best to consult with your doctor.

What is the prognosis and life expectancy for someone with dementia?

The cause of death in patients with dementia is most commonly infections due to the lack of mobility. Bladder infections, pneumonia, bedsores and a number of other infections may lead to infections that are wide-spread and in turn, fatal.

The life expectancy of someone with dementia varies from case to case and may be influenced by the cause of the dementia. The life-expectancy may range from as little as one to two years, or to more than 15 or 20 years, depending on a person's age at diagnosis and the type of dementia they have.

How does one cope with being the caretaker of someone with dementia?

A stable network of support is vital for someone who is the primary caregiver to a loved one or person with dementia. During the early stages of the condition, the caregiver will function as a guide or a helper in assisting with daily tasks such as finding or remembering things. As the condition progresses, the assistance may progress to helping the person in dressing, bathing and using the toilet. Sometimes, if the caregiver is a loved one and not a trained professional, it may be best to find someone who is trained to deal with dementia to help.

There are also a number of community support groups that the caregiver or caregiver and patient can attend. These groups help members to hear other people’s stories, develop coping techniques and provide other means of mental and emotional support.

Can children have dementia?

Many people do not know this, but dementia can also occur in children. There are some rare conditions that can cause the symptoms of dementia in paediatric cases. These include:

Genes do have a role to play in the development of dementia. However, the patterns of hereditary factors vary. Alzheimer’s, in some cases, may begin early and occur in some families. This is referred to as early-onset familial Alzheimer’s disease. There has been research done that has found a mutation in the genes on the chromosomes 1, 14 and 21 that may have something to do with the development of dementia.

Should someone with dementia be allowed to drive?

It is vital to assess the driving skills of a person with dementia if there is any concern regarding their ability to drive safely. A person suffering from dementia can pose a risk to both themselves and their passengers, as well as other people on the road. This is due to the characteristic slower reactions, and tendency to get lost or become confused experienced by dementia sufferers.

Can dementia be cured?

Whether or not dementia can be cured depends on the cause of the condition. Some cases are temporary due to external factors such as medication use, and resolve when these are removed. Others, however, are permanent and incurable. In severe and progressive dementias, there are no cures available and treatment cannot slow down or stop the progression. However, there are certain medications and treatment therapies that have been known to improve the symptoms temporarily.

PREVIOUS How is dementia treated?
Back to top
Find this interesting? Share it!