How is dementia diagnosed? 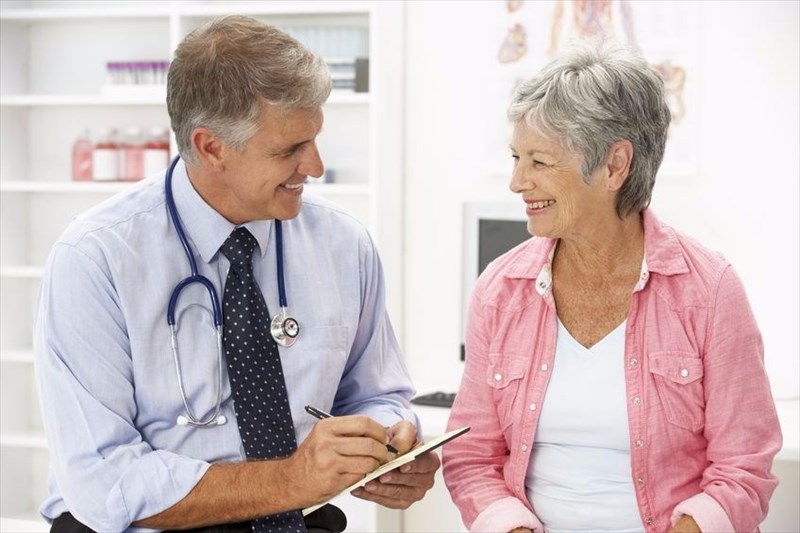 It can be challenging to diagnose dementia. Many dementia symptoms are similar and the types are loosely grouped. For a person to be diagnosed with dementia, at least two of their mental functions must be impaired to such a point that their daily life is impacted in some way. These functions will include at least two of those associated with memory, skills, ability to pay attention and focus, language, problem-solving and visual perception.

A doctor will typically begin with a review of the person's medical history and symptoms, followed by a physical examination. The person or caregiver will also be asked questions about the symptoms present.

No single test exists to diagnose dementia. Therefore, doctors will likely conduct several examinations and tests in order to accurately diagnose the patient.

This involves evaluating a person's thinking (cognitive) abilities. There are several tests that can be used to measure thinking skills such as orientation, memory, judgment and reasoning, attention and language skills. These tests are normally performance-based assessments and evaluations through written or oral tests between a mental health professional and patient.

This involves the doctor evaluating  the person's memory, visual perception, attention, balance, movement, senses and reflexes through a variety of tests.

These include conducting blood tests (the doctor will take a sample of blood and send it to a laboratory for testing), which can detect is there are any physical issues that may be affecting the functioning of the brain. Such as a deficiency of vitamin B-12, or a thyroid gland that is not working properly. In some cases, spinal fluid can also be examined to detect infection, markers of degenerative diseases or inflammation.

A psychiatric evaluation is conducted by a mental healthcare professional, this can determine if a mental health condition such as depression is causing the symptoms or contributing to them.

PREVIOUS What are the complications and risk factors of dementia?
NEXT How is dementia treated?
Back to top
Find this interesting? Share it!