What are the types and stages of dementia? 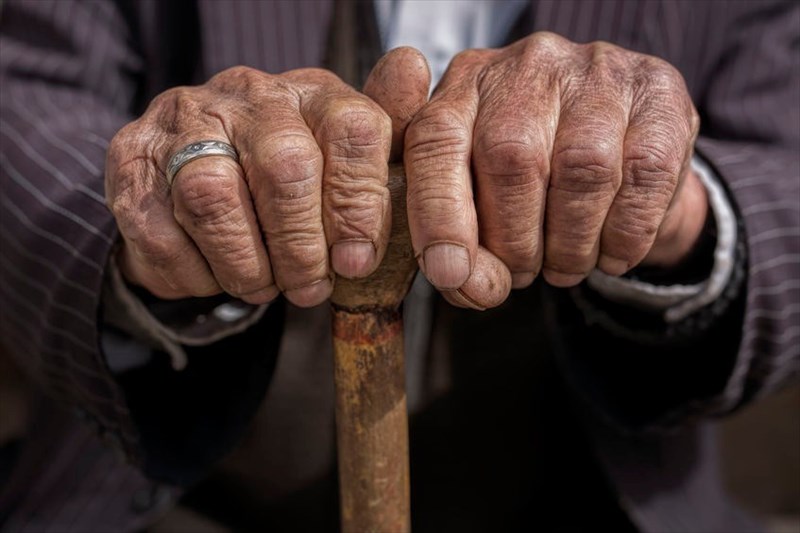 The types of dementia are divided into several classifications of the condition. Dementia is classified by the following criteria:

The diseases mentioned in the types of dementia below are further explained later on in the article.

The major types of dementia are as follows:

These types of dementias occur due to issues with the cerebral cortex, the brain’s outer layer. The cortex plays a vital role in language and memory. Those with cortical dementias will typically experience severe memory loss, struggle to remember words and find it difficult to understand language.

Alzheimer’s disease (an irreversible brain disorder) and Creutzfeldt-Jakob (a rare and degenerative brain disorder that leads to dementia and can be fatal in some cases) are two different types of cortical dementia.

These types of dementias occur due to an issue with the area of the brain that is situated below the cortex (i.e. the sub-cortex). Subcortical dementias tend to affect the sufferer's ability to think quickly and start activities. Issues with language and forgetfulness are not normally experienced in those with this type of dementia.

Huntington’s disease (which leads to the degeneration of nerve cells), HIV (which interferes with the immune system) and Parkinson’s disease (a disorder of the central nervous system) have been known to cause subcortical dementias.

These types of dementias will get worse over time. Sufferers increasingly lose their ability to function. Alzheimer’s disease, vascular dementia (brain damage caused by strokes), frontotemporal dementia (a group of conditions that result in the progressive damage of the brain) and Lewy body dementia are types of progressive dementia.

People with primary dementia will only show the symptoms associated with dementia and will have no other explanation for the development of these. Alzheimer’s disease accounts for 50 to 70 percent of primary dementia cases, and is considered the most common kind of dementia.

These types of dementia develop as peripheral conditions to an already existing condition or illness. Multiple sclerosis (a disease of the central nervous system), brain infections and progressive supranuclear palsy (which affects movement and speech) are examples of certain conditions that can result in the development of secondary dementias.

The stages of dementia are grouped into categories three categories:

It is possible for sufferers to be categorised into two different stages at one time, this is, however, dependent on the symptoms exhibited. It is not possible to use the stages of dementia to predict how a sufferer's symptoms will progress. Every person experiences dementia differently based on the cause of the condition.

Doctors will normally determine the stage of a person's dementia by asking several questions of their caregiver or the person in question (if they are able to understand and answer these). A screening tool known as the Mini-Mental Stage Examination is used to determine the cognitive decline on a scale of zero to 30. Diagnosing the stage of dementia may aid in the doctor creating a care and treatment plan.

Stages of dementia may be characterised as follows:

The person is able to function on their own and there are no signs that are obvious at this point.

Forgetfulness that is often associated with ageing is evident at this stage. However, any other symptoms are not yet obvious.

In this stage, the person is still able to complete daily tasks and go about their daily routines. Symptoms that become evident in this stage are:

Issues with performing everyday tasks are evident here. Kinds of symptoms that become present are:

At this stage, the patient may begin to need daily assistance when completing tasks. Symptoms of this stage are the following:

At this stage, the patient will need even more assistance when completing daily tasks and following a routine. Symptoms of this stage include the following:

It is at this stage that the patient will need 24/7 care from either a loved one or a caregiver. Symptoms of this stage have been known to include the following:

PREVIOUS What are the follow-on symptoms of dementia?
NEXT What causes dementia?
Back to top
Find this interesting? Share it!