What are the follow-on symptoms of dementia? 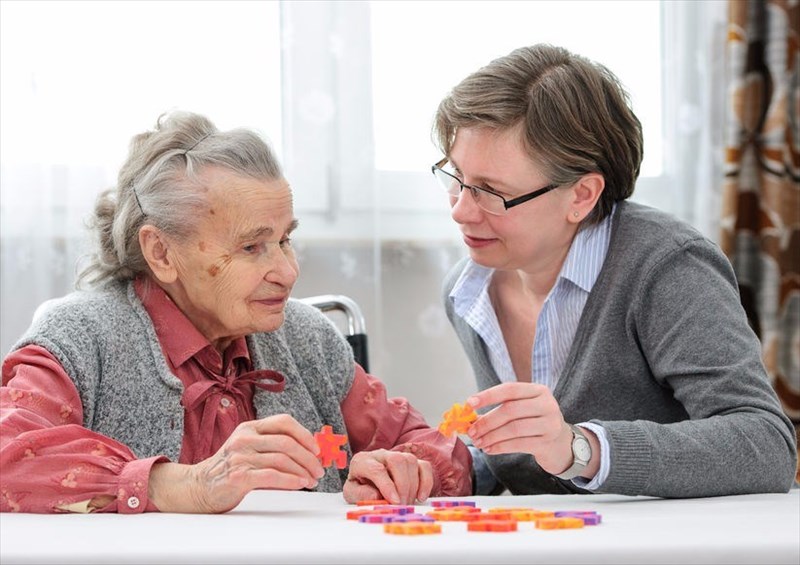 What are the follow-on symptoms of dementia?

In the previous section we discussed the early signs of dementia, the follow-on symptoms from these can, in some cases, be described as the progression of the initial symptoms. For example, a patient may have started with forgetting the face of someone they met recently, this can then lead to them forgetting the faces of loved ones they have known and loved for a number of years.

It is important to note that the symptoms of dementia are dependent on the cause. However, the symptoms can be divided into cognitive and psychological changes as stated below:

If you or a loved one is showing signs of dementia, then it is advised that you consult with a doctor or mental health professional. It is vital to determine the underlying cause of the symptoms as some medications can cause symptoms of dementia.