How is dementia treated? 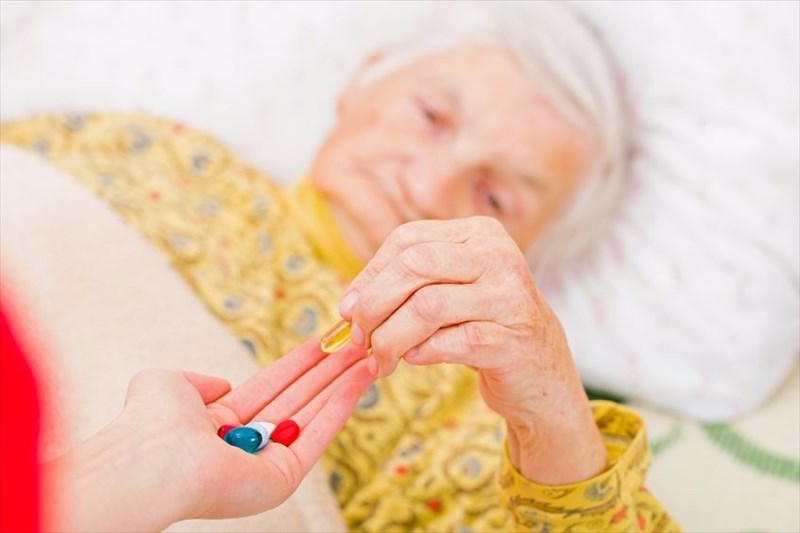 Due to the fact that dementia cannot be cured, dementia treatment often involves managing the symptoms of the condition. This can be done using:

The below medications can be used to temporarily improve the symptoms of dementia:

A number of the symptoms of dementia as well as behavioural issues may be treated through nondrug approaches initially. These include:

There are a number of dietary supplements, therapies and herbal remedies that have been researched and studies for those suffering from dementia. There is still much research needed in order to supply concrete evidence, however, some of these alternate treatment methods have been seen to have beneficial properties.

It is advised that one should always use caution when taking any dietary supplements, herbal remedies or medications. It is best that you speak to your doctor first if you are thinking about taking or administering any medications to someone with dementia as these may cause serious interactions with medications or result in unanticpated side effects. There are several alternate medications that have been studied and have been said to be effective, these include:

The below techniques have been found to possibly reduce agitation in those with dementia and even promote relaxation in patients:

Continuous research that is being done on dementia

Ongoing research into dementia with the focus on new treatments being used to slow down the progression of the cognitive dysfunction is being conducted. There is also substantial research focusing on decreasing damage to the brain and preventing dementia progression that is related to the development of abnormal proteins (tau and beta amyloid proteins). As well as this, researchers are still trying to find and identify what genes are responsible for or contribute to Alzheimer’s disease and in doing so, develop certain drugs that are made to modify these specific genes.

Identifying the treatments and causes responsible for the inflammation of the brain is another area of research being conducted. Research regarding the use of insulin and brain cells may, in turn, lead to innovative treatments for dementia.

PREVIOUS How is dementia diagnosed?
NEXT Some more questions you may have regarding dementia
Back to top
Find this interesting? Share it!