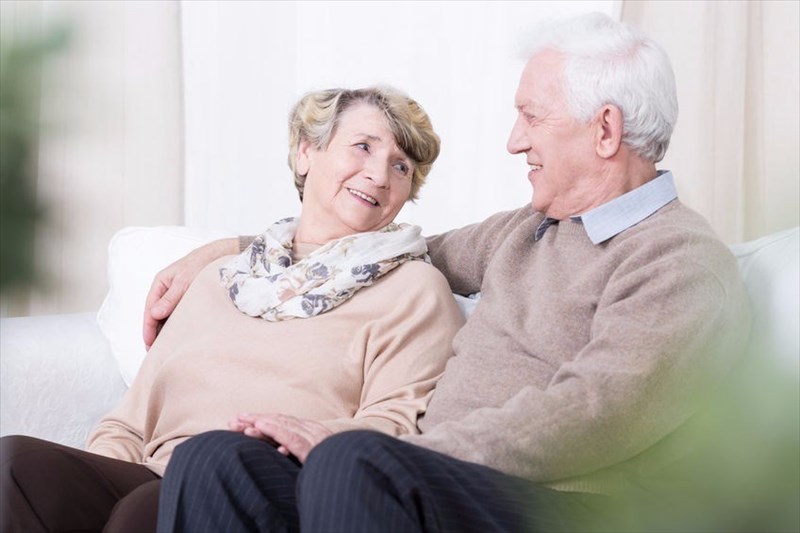 Dementia is a neurodegenerative condition. These type of conditions cause damage to the nerve cells of the brain.  The condition affects people in different ways and each case is unique. The symptoms are dependent on the area of the brain that is affected.

The term 'degenerative' in the word neurodegenerative refers to the gradual decline in the functioning of the nerve cells (neurons) of the brain. As neurons become damaged they gradually stop functioning correctly and die. This has an impact on the connections between the nerve cells, known as synapses. The causes a disruption in the brain's communication network and the 'messages' that the brain sends to the rest of the body which tell it how to function. This disconnect often results in a number of dysfunctions.

There are several different types of dementia, the types are grouped by their similarities, such as their progressive traits or the part of the brain impacted. There are some dementias, for example, those that have been caused by an onset reaction to vitamin deficiencies or medications, that are occasionally reversible and improve ment occurs through treatment. Dementia is also often reversible in cases where the underlying cause is alcohol, drugs, hormonal, medication, depression or even due to hospitalisation (this may occur in the elderly). However, the condition is irreversible when the cause is that of trauma or a degenerative disease.

There are certain dementia types that are not reversible and progress over time, these include: 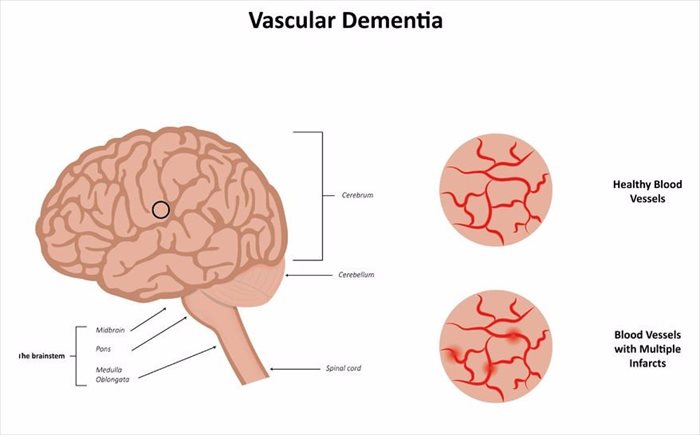 Other disorders that have been linked to dementia

Some of the causes of symptoms that are similar to those of dementia and that are able to be reversed with treatment include: