What are the early signs of dementia? 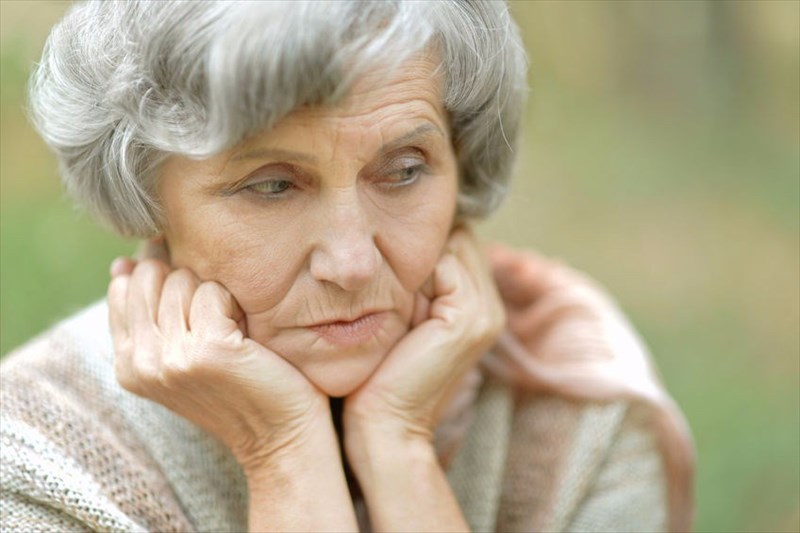 If you or a loved one are showing signs of memory and cognitive issues, it is important not to immediately determine the diagnosis to be that of Alzheimer’s disease or dementia. In order to be diagnosed with dementia, a person will have at least two different types of mental impairment that significantly impact their daily activities and life.

In addition to memory issues, the person may also experience issues with:

The below symptoms, when experienced collectively, are considered to be the initial symptoms of dementia. However, it is important to note that they are often experienced as a result of other conditions. It is therefore important that only a qualified medical doctor or mental health professional use these to build an accurate model from which to make a diagnosis

Issues with memory are considered to be the hallmark symptom of dementia. These changes in a person's memory are often subtle initially and tend to only involve short-term memory issues.

An example of a short-term memory issue is forgetting where one places everyday items such as keys, a wallet or other belongings. An affected person will be able to recall events and memories that happened a number of years ago, but may not be able to remember what they had for lunch.

Again, it's vital to note that forgetting things like where you put your keys every now and again is not cause for concern and people of all ages may become forgetful during times of stress, anxiety or even simply when they are busier than usual in their daily lives. It is when forgetfulness becomes chronic or unusual, affecting one’s daily life on a longer-term basis, that it may be cause for concern. 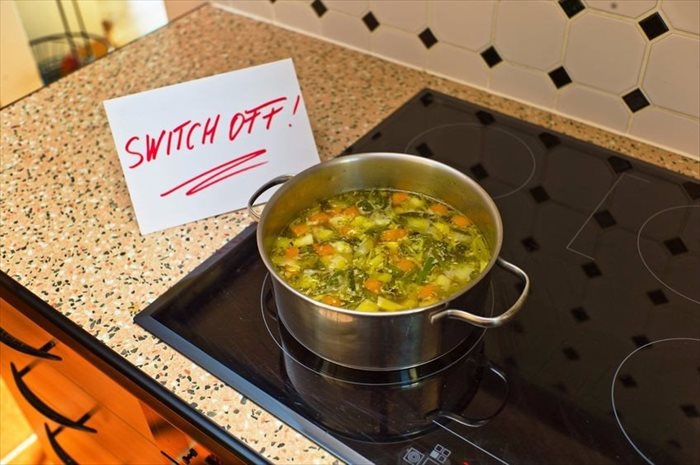 Difficulty in finding the right words in conversation

Struggling to communicate feelings and thoughts is another early symptom of dementia. If a person has dementia they often find it difficult to explain something or find the right words in order to express what they are trying to say. When communicating with a person who has dementia, the conversation may take longer than an average one or take longer to conclude and understand.

Again, struggling to communicate is often also experienced by those suffering from  trauma or extreme stress and mental fatigue. So as a stand alone symptom this is not indicative that a person has dementia.

Changes in mood or personality

Persistent, noticeable changes in a person's mood are also common in dementia. Changes in mood may be difficult for the sufferer to notice at first, however friends and loved ones will often recognise these changes before they do. Depression is known to be a typical sign of early dementia.

Apathy is defined as the suppression or absence of emotion, passion or excitement. A lack of interest in things that were previously met with enthusiasm and excitement is a common sign of early dementia.

A person with dementia may not want to go out in public or partake in any fun activities. Apathy is also tied to depression as the sufferer may appear to be emotionally flat and not want to spend time with family or friends.

Often in early dementia, the person may experience a subtle shift in their ability to finish everyday tasks. This will typically start with a struggle when completing more complex tasks such as balancing a chequebook, doing taxes or playing a game with complex rules.

Apart from finding it challenging to complete tasks that were once regarded as easy or familiar, a person with dementia may also battle to learn new things or to adjust to a new routine.

Confusion is a typical sign of the onset of early dementia. When memory, judgement or cognitive ability (i.e. thinking and reasoning) is affected, the sufferer may experience confusion as they battle to recognise or recall faces, find the words to express themselves or interact normally as they once did.

Difficulty when following conversation or storylines

This is a classic sign of early dementia. Forgetting the meaning of words or following a storyline of a movie on TV or a conversation are something people with dementia tend to battle with.

However, in the elderly, hearing difficulties can cause similar issues when trying to follow conversations (althoug those with this type of impairment will not forget the meaning of words). So it is essential not to jump to conclusions based on this symptom alone. A doctor will often recommend a hearing test if this symptom is noted.

People with early dementia often experience a deteriorating sense of direction and spatial orientation as the condition progresses. This can also translate into things like not being able to recognise landmarks that were once-familiar or losing sense of direction when driving or walking to destinations that once were found with ease. It can also become difficult for sufferers to follow step by step instructions such as those of a recipe.

Repetitive behaviours and actions are often a common sign of dementia as the condition is associated with general behavioural changes and memory loss.

Routine daily tasks may accidently be repeated. For example, the affected person may shave twice or even obsessively collect items. They may even repeat questions they have asked that have already been answered.

Fear is a common symptom in the early onset of dementia. Along with not being able to remember people or follow conversations, or getting lost on their way home from the store sufferers may experience symptoms of fear and confusion. This, it may result in a craving for routine and being afraid to try new things.

PREVIOUS Dementia
NEXT What are the follow-on symptoms of dementia?
Back to top
Find this interesting? Share it!