What are the complications and risk factors of dementia? 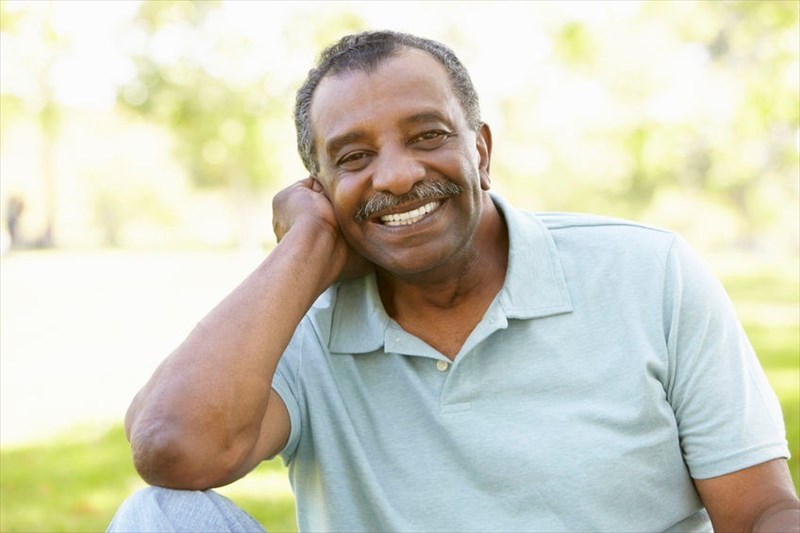 Dementia impacts a variety of systems in the body, which in turn affect the sufferer's ability to function normally. Dementia can, therefore, lead to:

There are a number of factors that may eventually lead to the devleopment of dementia. Some factors, like ageing, cannot be stopped. However, there are several factors that are able to be addressed to reduce the risk of developing dementia.

The following are risk factors that are unable to be avoided or changed:

The following are risk factors that can be changed or controlled:

PREVIOUS What causes dementia?
NEXT How is dementia diagnosed?
Back to top
Find this interesting? Share it!