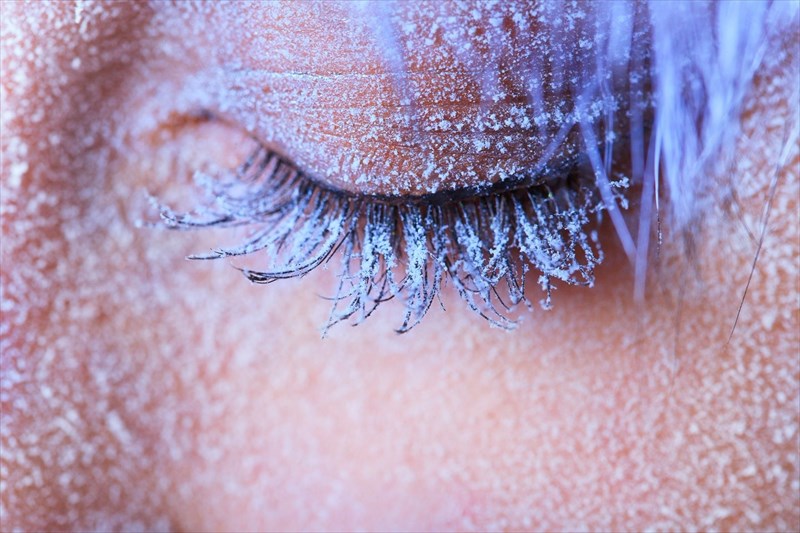 The most common freezing injury, frostbite occurs when the body’s cells and the spaces between them become crystallised and frozen as a result of prolonged exposure to freezing temperatures. Cold atmospheric temperatures (even if not at or below freezing point) that are accompanied by cold moisture and wind, can also cause frostbite.

The condition usually occurs in areas of the body that are furthest from the heart and typically more exposed to extreme cold such as the ears, nose, lips, cheeks, hands, fingers, feet and toes. Bare skin, and even areas covered by clothing (such as gloves) can be affected by tissue injury due to exposure, especially if contact with icy water occurs. Contact with extremely cold surfaces can also cause freezing of the skin tissues.

Immediate tissue damage occurs due to cold-induced cell death and gradually worsens as blood supply decreases and then returns causing inflammation. The severity of the damage caused by frostbite is influenced by: 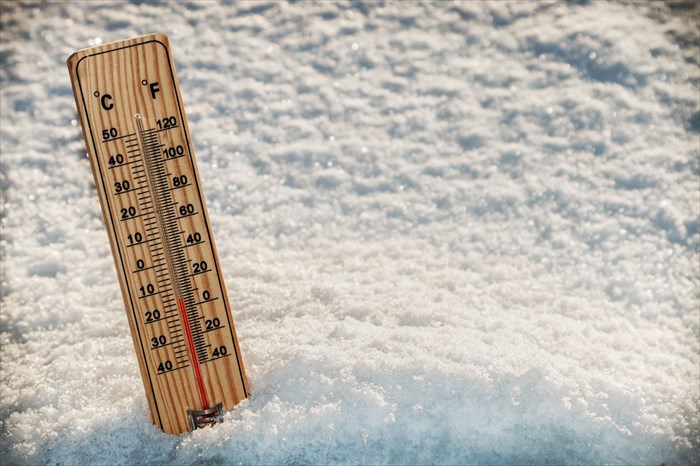 The superficial freezing of the subcutaneous tissues (i.e. the topmost layers of skin) is known as frostnip, and is a precursor to frostbite. Skin becomes very cold, discoloured, turning either red or pale, numb, and hardened. This injury is merely superficial. Permanent damage to tissues is unlikely and the affected skin can be treated with rewarming measures. Once damage occurs in the deeper skin layers, nerves, tendons, blood vessels, muscle and bone, this is referred to as frostbite and extensive damage as a result can lead to tissue death (known as gangrene).

Other conditions whereby injury to the body’s tissues can occur due to extreme cold and in conjunction with frostbite (but without the freezing of tissues associated with it) include:

Frostbite as well as the above-mentioned conditions frequently affect individuals who participate in cold weather activities such as mountain climbing, those who work in freezing conditions, individuals with no shelter from the elements such as the homeless and those who find themselves stranded outdoors in locations with harsh winter conditions.

Frostbite is considered a serious medical condition which requires prompt attention as it can cause severe tissue damage, especially if exposure goes beyond the outermost layers of skin and affects the nerves, muscles and bones. Medical intervention is aimed at preventing potential complications such as infection and severe nerve damage.

NEXT What causes frostbite?
Back to top
Find this interesting? Share it!

Why are your hands and feet always so cold? It could be poor circulation, or it may be a condition known as Raynaud phenomenon / syndrome / disease. Here's everything you need to know...

What is an MRI? How does it work? What does it test? What can you expect to experience during the procedure? We take you through the process here...

Did you know that there are more than 100 different variations of arthritis and associated conditions? We take a look at the more common signs and types here...

Regulated body temperature is a vitally important function. What should you do when exposed to high heat temperatures? Lear more here...