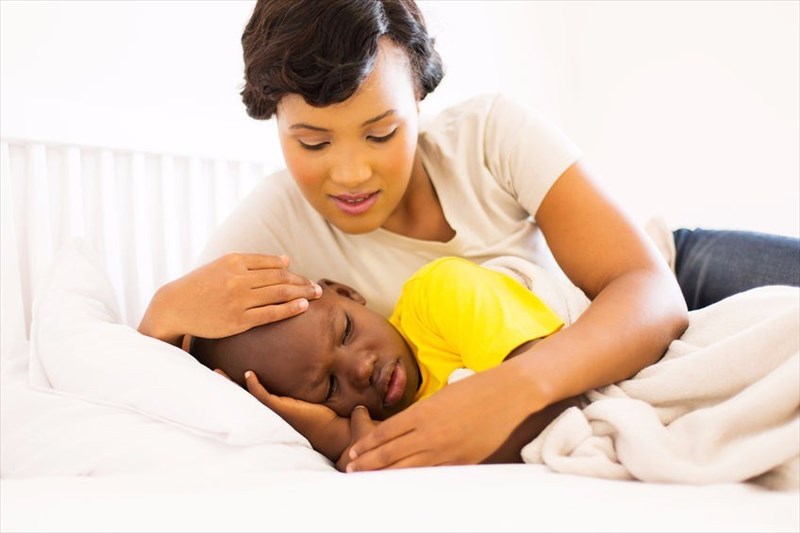 What is the difference between Kawasaki's disease and Kawasaki's syndrome?

Both the terms Kawasaki disease and Kawasaki’s disease refer to the same syndrome.

Why is it called Kawasaki disease?

Kawasaki disease was initially described by Japanese paediatrician Tomisaku Kawasaki during the 1960s and as such, is named after him.

The first case was therefore reported in Japan, since then, a number of cases have been seen in several countries globally.

There is no evidence that suggests Kawasaki disease to be contagious.

PREVIOUS Prognosis and prevention for Kawasaki disease
Back to top
Find this interesting? Share it!