What are the complications and risk factors of Kawasaki disease? 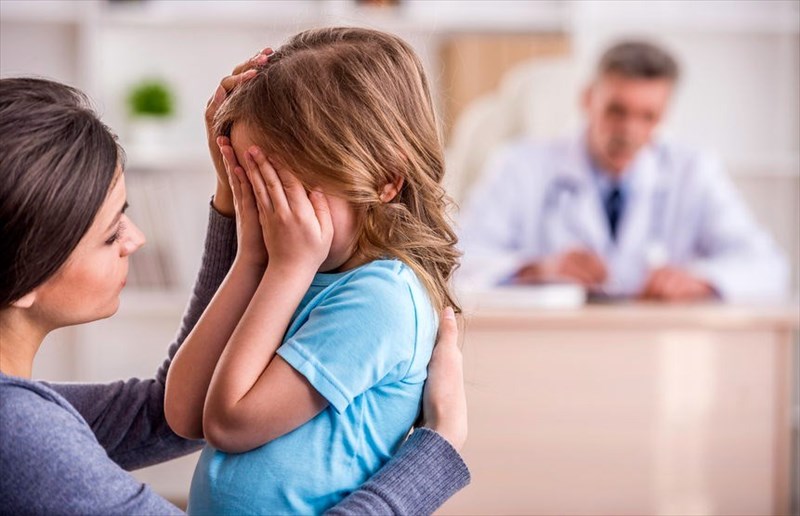 What are the complications and risk factors of Kawasaki disease?

What are the complications of Kawasaki disease?

Through prompt and effective treatment, most instances of Kawasaki disease undergo full recovery. But, this does not mean that some complications may not develop.

Most of the complications that are related to Kawasaki disease are directly related to a child’s heart and occur due to the inflammatory side effects that Kawasaki has on a child’s blood vessels.

The inflammatory response that Kawasaki disease has on the blood vessels responsible for supplying blood to a child’s heart, known as the coronary arteries, may result in a portion of the wall of an artery weakening.

When blood passes through this weakened section, the blood pressure can cause a bulge (or dilation) in the artery, this bulge is known as a coronary artery aneurysm (CAA).

In some cases, the aneurysm will heal over time by itself, however, in other cases, a thrombosis (i.e. a blood clot) can form. A blood clot is an accumulation of fibrin and platelets found in the blood that stops the body from bleeding. When an aneurysm exists, creating a bulge in the artery, this allows for blood to accumulate in that section. When a blood clot forms inside of the artery, this can lead to significant issues due to blood flow being decreased as a result.

A blood clot can result in either:

In some rare cases of Kawasaki disease, the aneurysm can rupture (burst) which can result in internal bleeding.

Roughly 25 percent of children suffering from Kawasaki disease will not receive treatment as a result of misdiagnosis or no diagnosis at all, this can result in heart-related issues developing in the future.

The risk of complications developing is greatly reduced for children when they receive IVIG (intravenous immunoglobulin) for the treatment of Kawasaki disease. This will be discussed further in the section on treatment.

The complications of Kawasaki disease that are heart-related are often severe and can even be fatal in roughly 1 percent of cases. Children who are younger than one year of age are seen to have a greater risk of severe complications developing due to their bodies lack of maturity and strength.

If there are any heart complications present as a complication associated with Kawasaki disease, this may increase your child’s risk of cardiovascular issues developing later in life. These complications include conditions such as heart disease and heart attack.

Should any complications develop during the disease, it will be recommended that the patient attend follow-up appointments in order for the condition and any subsequent complications to be monitored and controlled. They will likely be seen by a heart specialist known as a cardiologist. He or she will advise on the likelihood of the patient developing any further heart issues.