How is Kawasaki disease diagnosed? 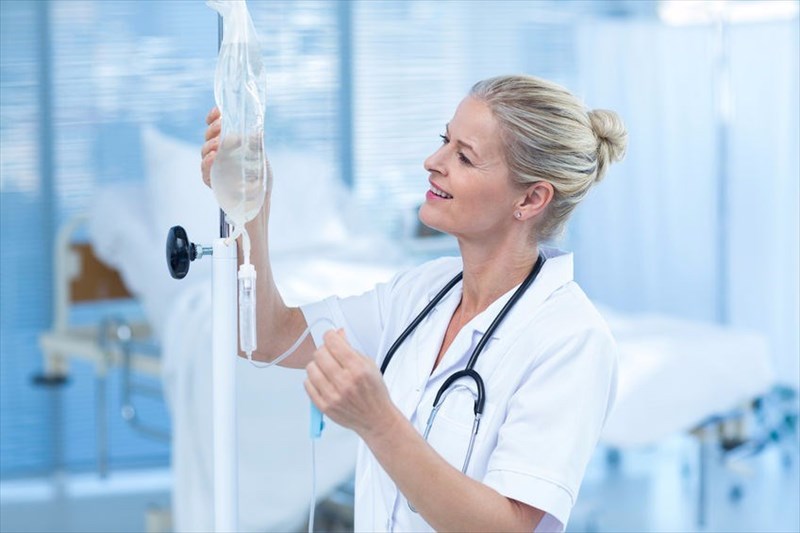 How is Kawasaki disease diagnosed?

The diagnosis of Kawasaki disease does not consist of one single test. The doctor is likely to confirm the disease through examining your child’s symptoms by means of a physical examination.

Your child is likely to be diagnosed with Kawasaki disease if he or she has a temperature of 38℃ (100.4℉) or higher as well as four or more of the below key symptoms:

Your child’s skin on his or her toes and fingers may become hard or red and their feet and hands may also swell up. It is also possible for your child’s feet and hands to become painful and tender when touched or walked on, thus making walking or crawling difficult.

It is possible that your child may require additional tests in order for a number of other conditions that may be causing the symptoms to be ruled out.

The possible conditions that may be causing similar symptoms include:

There are a number of tests that can be conducted during the initial seven to ten days of Kawasaki disease that aid in an accurate diagnosis, these include:

If these tests are conducted individually, they may not be conclusive, however, when they are combined with the identification of a number of the symptoms listed above, this can help in confirming the diagnosis.

As previously stated, the complications of Kawasaki disease will normally have an effect on the heart. This may mean that your child needs additional tests to be conducted in order for the function of their heart to be monitored.

These tests may include:

There are a number of heart abnormalities that may be detected during the first two weeks of Kawasaki disease, which is the acute phase of the condition. Some of these heart conditions include:

In roughly 25 percent of children with Kawasaki disease, the child’s blood vessels found around their heart, known as the coronary arteries, are slightly widened.

In the majority of cases, these abnormalities will resolve within six to eight weeks from the initial onset of symptoms, although, it is also possible for further complications to arise during this time.

PREVIOUS What are the complications and risk factors of Kawasaki disease?
NEXT How is Kawasaki's disease treated?
Back to top
Find this interesting? Share it!