How is Kawasaki's disease treated? 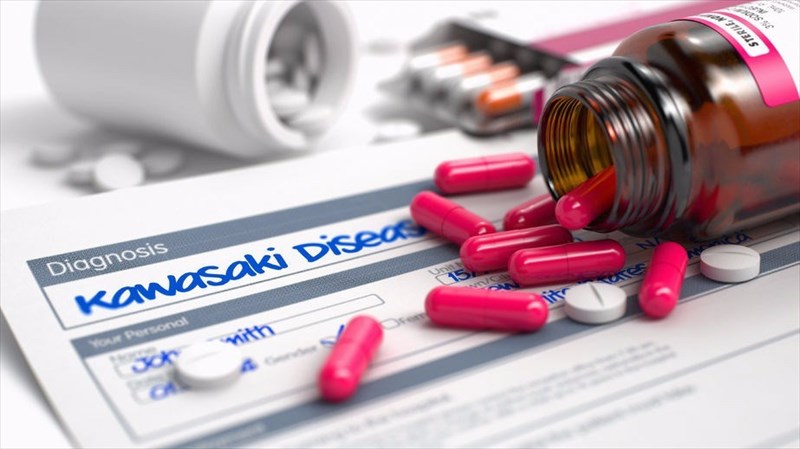 How is Kawasaki's disease treated?

The treatment for Kawasaki disease will typically involve your child having to stay in the hospital for a short duration in order to prevent any complications from arising. The best prognosis is possible through early detection and treatment.

If the condition is not treated in the initial stages, your child’s hospital stay may be longer and their risk of complications developing may also increase.

There are two main treatments for Kawasaki disease, these are:

These treatments are explained further below:

It is likely that the doctor will prescribe aspirin for your child. Children under the age of 16 are not normally given aspirin, but this specific disease calls for this medication to be administered. It is vital to note that you should not give your child aspirin without a prescription or recommendation from your doctor to do so.

Aspirin can have a number of side effects in children when it is not administered correctly, one of these side effects includes Reye’s syndrome. This is a condition that results in liver damage, confusion and swelling of the brain that is potentially life-threatening.

Your doctor will normally warn you against giving your child aspirin for the treatment of a fever associated with another condition, specifically if it’s caused by a virus, for example, chickenpox.

Aspirin is a part of a class of drugs known as NSAIDs, non-steroidal anti-inflammatory drugs and is used in the treatment of Kawasaki disease due to the following reasons:

The dosage and duration of aspirin administration will be dependent on the symptoms. It is likely that your doctor will give your child a higher dose until the fever has subsided.

A lower dose of aspirin will typically be prescribed for six or eight weeks thereafter. This dosage will aid in reducing any blood clots present due to any issues that are developing within the blood vessels supplying the heart with blood.

What is known is that aspirin aids in preventing heart complications through acting as an antiplatelet and an anti-inflammatory agent.

This form of treatment is administered intravenously. The solution consists of antibodies that have been taken from a number of healthy donors. The solution will be injected into your child’s vein.

Just to recap, antibodies, also known as immunoglobins, are proteins produced by the immune system to help in fighting off any pathogen and other organisms carrying disease. Thus, when your child is given IVIG their immune system is boosted which helps their body to combat the disease.

Research conducted has found that IVIG administration for Kawasaki disease is able to reduce a child’s fever and their risk of developing any heart issues.

The specific immunoglobin that is used for the treatment of Kawasaki disease is known as gamma globin.

When your child receives intravenous immunoglobin, their symptoms will typically improve in a period of 36 hours. If the fever has not improved after this time, they may be given another dose of gamma immunoglobin.

These are forms of medication that consist of powerful chemicals known as hormones. Hormones are vital for the functioning of the body and have a large impact on the activity of organs and tissues in the body. Corticosteroids are able to mimic the effects of natural hormones produced by the adrenal glands in the body and aid in suppressing any inflammation associated with disease and infection.

These kinds of drugs are often administered if a second dose of immunoglobin was ineffective. Should your child have a high risk of developing heart complications, it is likely that your doctor will give him or her corticosteroids as a part of the initial treatment.

Research is still trying to identify the effects of corticosteroids when used for the treatment of Kawasaki disease. These results have previously been inconsistent, however, there have been findings that suggest these when used initially, these drugs reduce the need for a second dosage of. 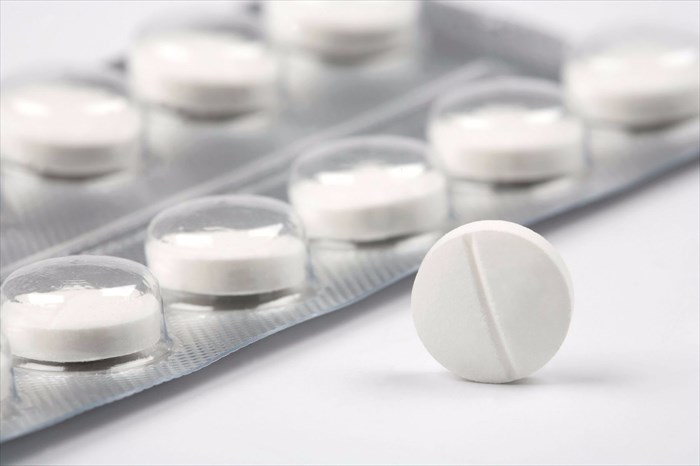 Once your child has been discharged from the hospital, your doctor will give you advice on how to look after him or her at home. This home-care often involves ensuring they are comfortable and drink enough fluids. Any medication that your child was given while admitted should be continued once you return home as per the treating doctor’s instructions.

It is likely that your doctor, should he or she see fit, will warn you on the signs to look out for regarding the development of complications.

You will need to schedule a follow-up appointment with your doctor for your child to be monitored. During this visit, your doctor may conduct an ultrasound of your child’s heart, this is known as an echocardiogram. This will help your doctor to see any abnormalities, if none are present, then the dosage of aspirin will normally be discontinued.

Some of the symptoms of Kawasaki disease may only occur between weeks three and four, one of these being peeling skin. A full recovery from the disease may take up to six weeks.

If there are any signs of heart conditions associated with Kawasaki disease, then your doctor may suggest a number of follow-up appointments in which he or she will perform tests on the heart at consistent intervals, these are often conducted between six and weights weeks after Kawasaki disease has begun, and again after a period of six months to ensure no further complications have manifested as well as to monitor any previously detected issues.

Should your child continue to develop heart issues as a result of Kawasaki disease, then your doctor may refer your child to a specialist in heart conditions in children known as a paediatric cardiologist.

If your child has a CAA (coronary artery aneurysm - this is the abnormal dilation of the coronary artery caused by Kawasaki disease), their treatment plan may consist of:

Wait before vaccinating your child for another condition

Should your child have been administered with immunoglobin for the treatment of Kawasaki disease, it is advised that you wait for at least eleven months before your child is vaccinated against measles or chickenpox. This is due to the fact that gamma globin is able to affect the efficiency of these vaccinations and the vaccines prompting the production of antibodies to fight off future diseases.