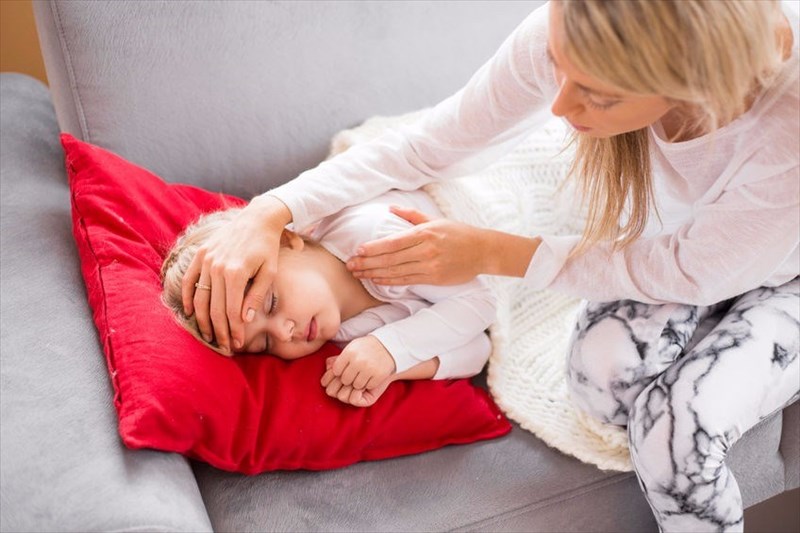 The exact cause of Kawasaki disease has not been properly identified as yet, however, experts believe that the condition is a result of an infection. A person’s genetics may also have a role to play in the development of the disease. These causes are further explained below:

Due to the symptoms of KD (Kawasaki disease) being similar to the signs associated with an infection, it is thought that either a virus or bacteria may have a role to play in the disease. However, there has not been any specific viral or bacterial cause identified yet.

The below points are facts that are known regarding the condition, each one explaining why a virus or bacteria may be the cause:

There are findings that suggest that children who are diagnosed with Kawasaki disease may have some kind of genetic predisposition. This means that they may have inherited genes from their mother or father which may raise their risk of being infected.

Another theory notes that instead of one single gene being responsible for the development of Kawasaki disease, a number of genes may be to blame, with each one of the responsible genes increasing your child’s chances of the condition developing ever so slightly.

Kawasaki disease is commonly seen in children living in Northeast Asia, and in Korea and Japan in particular. This finding strongly suggests that genes have a role to play.

One theory indicates that the disease itself may be an autoimmune condition. This means that the immune system recognises healthy organisms as pathogens and attacks them, in turn, attacking a number of healthy cells, organs and tissues in the body.

Another theory notes that the cause of Kawasaki disease may be the result of a reaction to specific environmental factors such as toxins, chemicals or pollutants or medications.

Identifying the exact cause of the condition will provide a platform for effective diagnosis and treatment and possibly the development of a vaccine if need be.